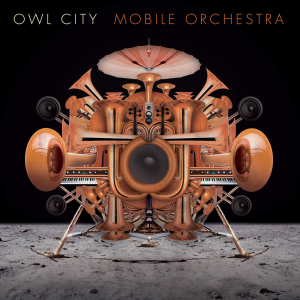 “Mobile Orchestra” is the fifth studio studio album by American singer-songwriter and producer Owl City. It was released on digital retailers everywhere on 10 July 2015 via Universal Republic Records.