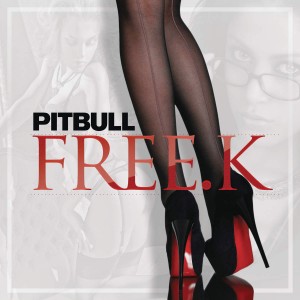 Mr. Worldwide is back without warning and the world must be ready for it! American rapper Pitbull has premiered his brand new single called “FREE.K” in some radio station in the States.

The track uses a sample of Adina Howard’s classic “Freak Like Me“, released in 1995 and it’s confirmed as the first taste of Pitbull’s forthcoming tenth studio album “Climate Change“, due out later this year or early 2016 via RCA Records.

The dance-infused anthem is scheduled to be released on digital retailers this month. This new single arrives a few months after his last Spanish-language album “Dale“.

“Free.k” was released on digital retailers on October 23rd.