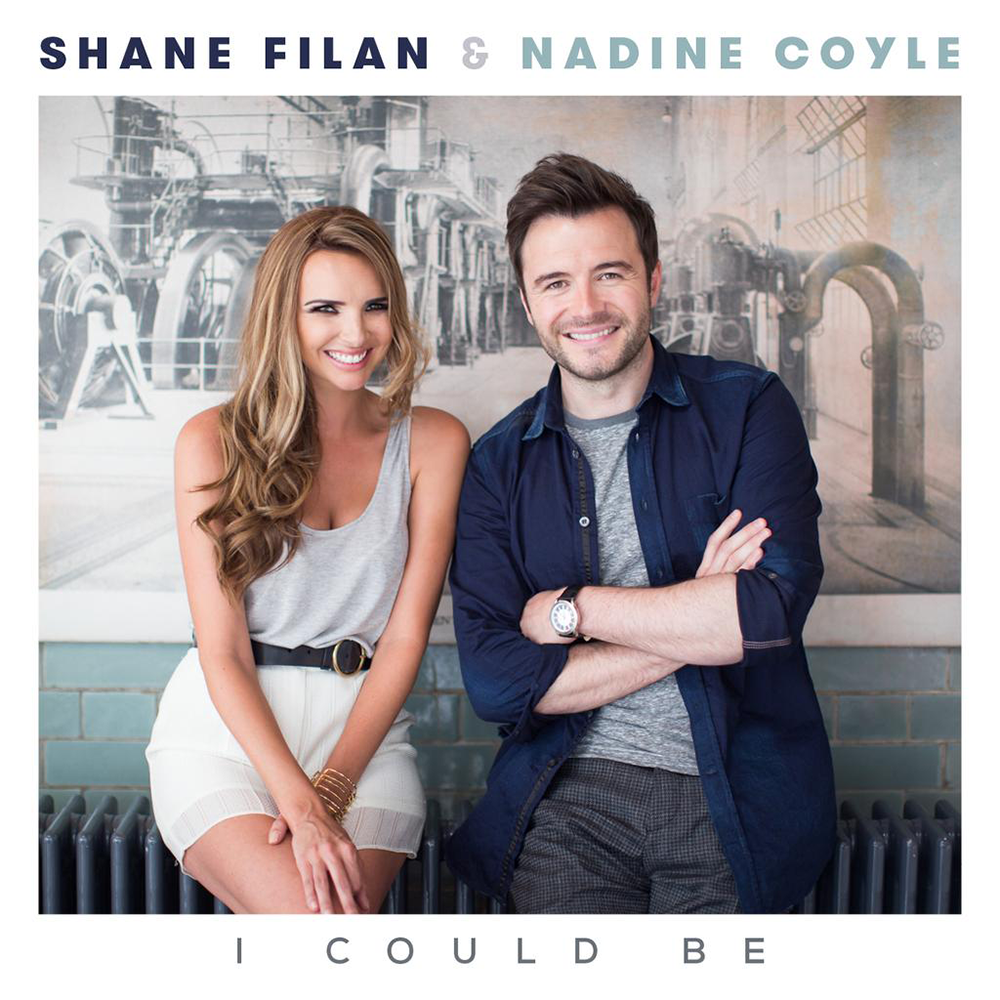 Irish singer-songwriter and former Westlife member Shane Filan goes ahead with the promotion of his second solo album “Right Here“, which was released on September 25th via East West Records and Warner Music.

After the release of the debut single and album’s opening track “Me and the Moon“, the singer has confirmed the song “I Could Be” as the next one.

The track includes the collaboration of Irish singer, model, and Girls Aloud diva Nadine Coyle. The song was released along the pre-order of the album on iTunes (UK and Ireland) on September 9th.