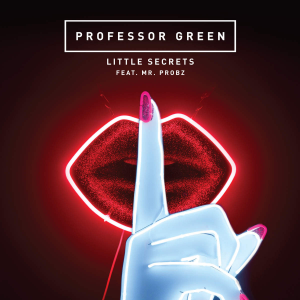 Following the release of the third promotional song and proper lead single from the album “Lullaby” featuring Tori Kelly, the rapper has ready the next one.

The second official single and fifth overall taken from the album is “Little Secrets“. It has the guest vocals of Dutch singer-songwriter Mr. Probz, and was produced by Kid Harpoon and Alex “Cores” Hayes.

The music video directed by Alex Herron was premiered on VEVO on Monday October 27th.

“Little Secrets” will be released on iTunes (UK) on December 5th.