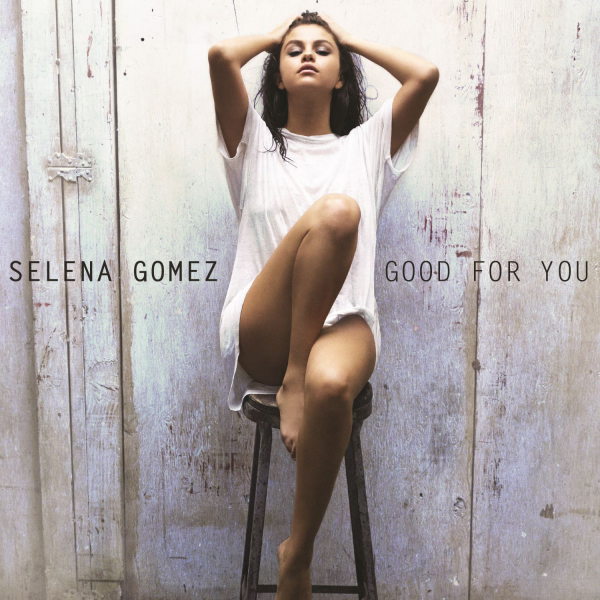 It’s REAL! Princess Selena Gomez is back to slay the summertime with her awaited and sensual new single called “Good For You“.

The song includes the collaboration of American rapper A$AP Rocky and it’s confirmed as the first taste of Selena’s upcoming second solo album, “Revival“, which was released on October 9th via Interscope Records.

“Good For You” was written by Rakim Mayers (A$AP Rocky) with the collaboration of Justin Tranter and Julia Michaels. She filmed the music video in early-June and it was directed by Sophie Muller. It was premiered (solo version without Rocky) on Friday June 26th.

The new single is dope, and shows again a more mature side of the singer, it’s like a second part of her latest single “The Heart Wants What It Wants“.

“Good For You” was produced by Hit-Boy and Rock Mafia. It was released on digital retailers on June 22nd. The official and explicit A$AP Rocky-assisted version of the music video was premiered on August 19th.