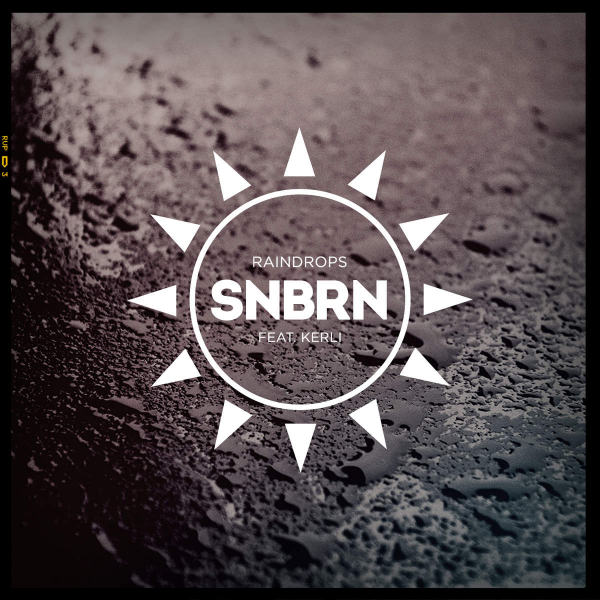 Estonian recording artist and songwriter Kerli is back to the music scene with some new music, but this time she is not alone.

The “Walking On Air” hitmaker teams up with Los Angeles-based record producer and deejay SNBRN to release upcoming new single called “Raindrops“. A song where Kerli appears as guest artist.

SNBRN is well known for his delicious remixes for other artists and his incredible way of producing music styles as diverse as: Indie Dance, Nu Disco, Deep house, Disco music or Funk.

“Raindrops” was released on digital retailers on January 20, 2015 via Ultra Records. The music video (without the appearance of Kerli) was premiered on 12 February.

Get ready, NEW Kerli is here…