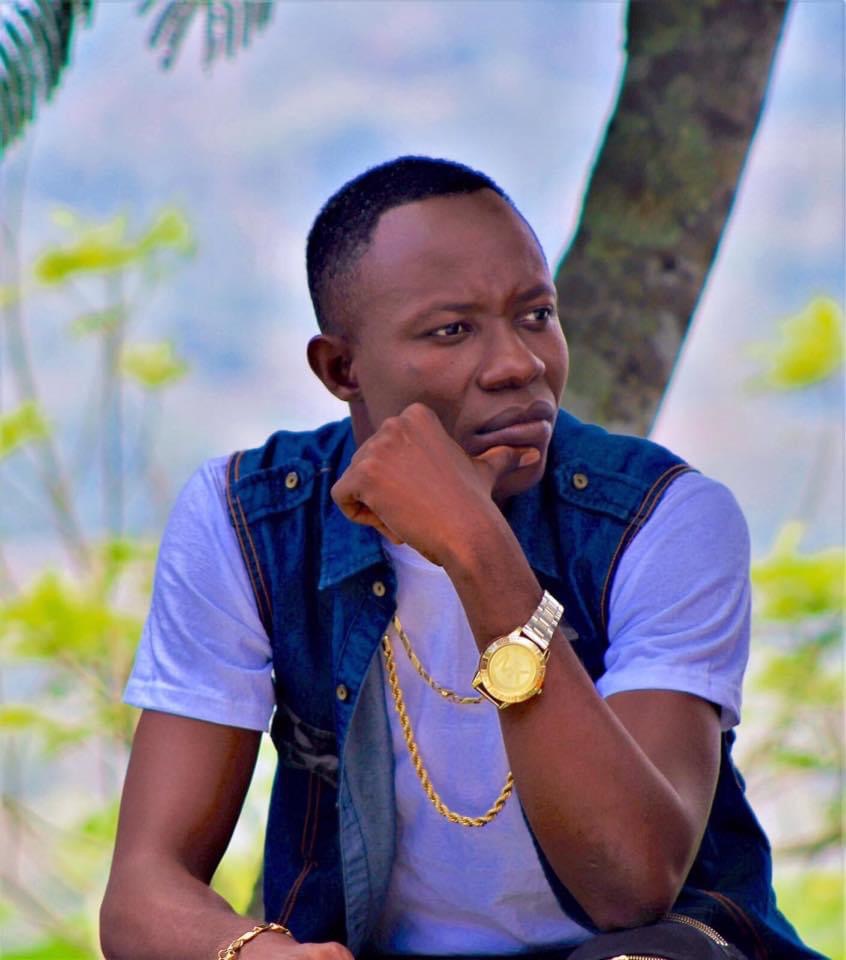 Have you ever heard of this expression: “Together we’re strong?” What about “Two heads are better than one?” Have you taken a single minute to meditate on the greatest human realization on our planet Earth? Which one of them is not the result of good cooperation? We are pleased to make the whole world know about the secret of these two successful young men: T-Pin Billy & Pisiwann. In this editorial, we are going to answer some very important questions. First, how did they meet? Second, what were their secular goals? Third, what were the things that were valuable to them?  Fourth, what kind of sacrifices they have made to make themselves known? Then, what is their intention for now? Reading and learning about their entrepreneurial skills will certainly blow your mind, or even touch your heart to support them anyhow you can. Let’s dive deeply to discover them. 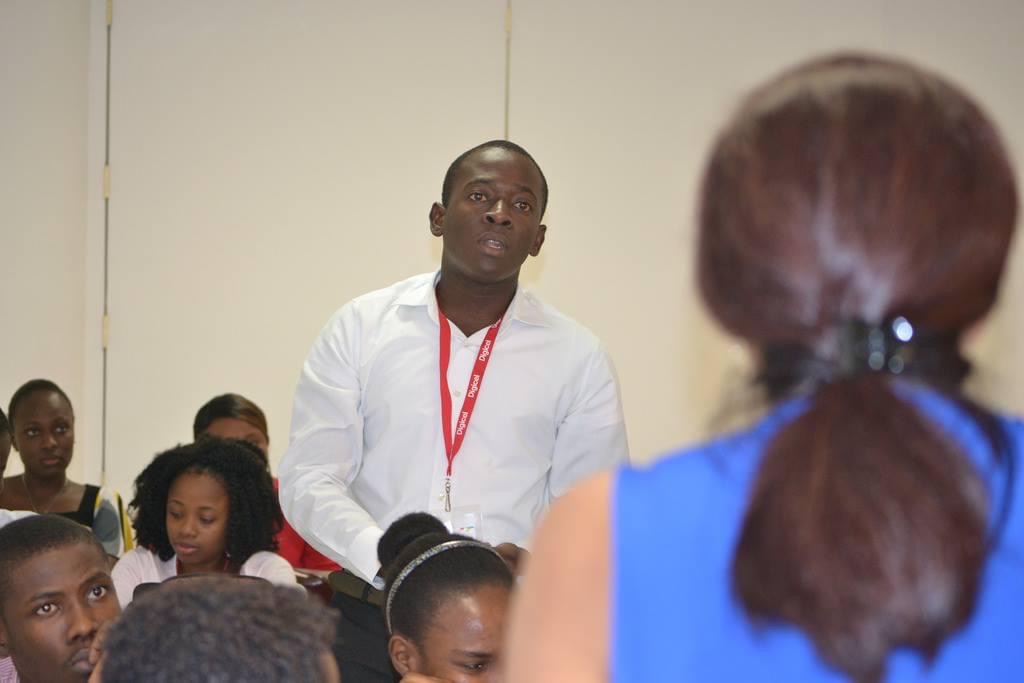 T-Pin and Pisiwann met in 2005 on a Friday in a Kingdom Hall. Quickly after this meeting their bond started to be tightened and they got into each other’s life. Like this they have developed a great relationship between them like David and Johnathan. Although they were different in age, they could really talk about very deep things whether they were spiritual or secular. The latter should be given thought right then and there.

Pisiwann was younger at that time, more precisely he was 14. However, his secular goal was clear in his mind. He wanted to own his own organization and wanted to have a career in a foreign country like Canada. As he was a pupil at this time, he was learning French in a good French school in Jacmel, he was also learning English at Shakespeare English Technology School (www.shakespeareenglishtech.com) . After he graduated from high school, he attended Université Publique du Sud-Est à Jacmel(UPSEJ) and for the entrance exam he was the first laureate. Despite different kinds of obstacles , Pisiwann always had the gut to move forward saying : “ Always stand and fight .” Like this, one of his big goal was reached in 2016 that was the creation of his   Limited Liability Company under the name PISIWANN LLC (www.pisiwann.com) . PISIWANN LLC was registered on April 20, 2020 as a domestic liability company type with the address 1727 Salem Woods Dr. SE, Conyers, GA, 30013, USA. According to Dun and Bradstreet Logo D& B Business Directory, Pisiwann LLC has 4 total employees across all its locations and generates more than $ 346,666 in sales (USD). Pisiwann LLC is a diversity, equity and inclusion company, black owned minority business enterprise that plans to hire diverse employees in the next 20 years. Pisiwann is now 100% owned by Pierre Cheelton SAINT-JACQUES, it is not a public trade company yet.  Soon , Pisiwann aims to be a public trade company whose ownership is organized via shares of stock. His ambition is to be part of the Fortune 500 list of companies.

Right now, Pisiwann LLC is the record label of Shakespeare’s Unit that has already released their first album YOLO ( https://shakespearesunit.hearnow.com/yolo ) that has 18 songs and sung by the lead vocal singer Onès ANTOINE, AKA T-Pin BILLY (www.tpinbilly.com) with his group of singers(https://pisiwann.com/our-artists). Given that , Pisiwann has a golden heart, always happy to help others in need , Pisiwann has created a non profit organization 501c3 Pierre Cheelton Corp in Georgia State. The goal is charitable general purpose. What about his partner in crime T-Pin BILLY? 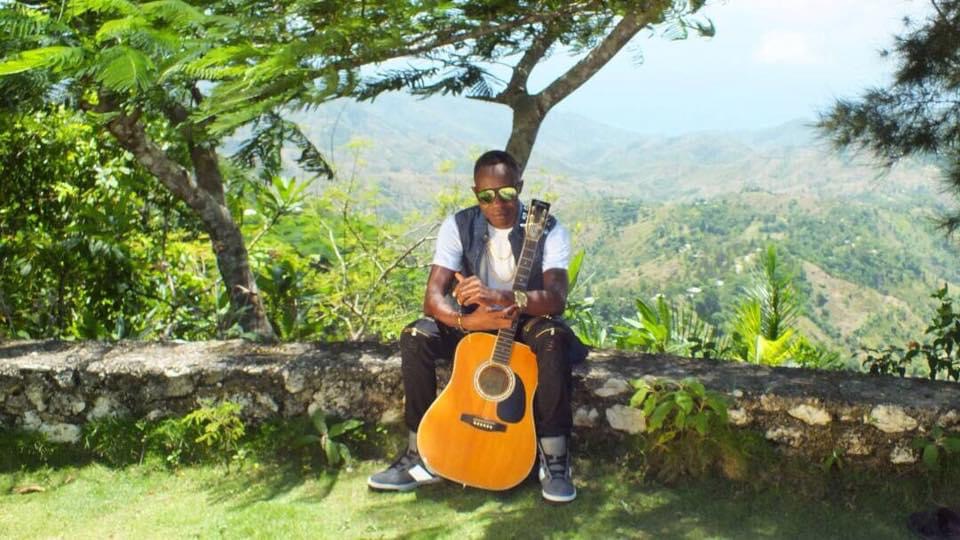 Onès ANTOINE , AKA T-Pin BILLY was like Pisiwann since his teenage that means he was a very goal oriented young man. He was being mentored by Roger EXIL, a former teacher and a law student.Come to think of it, T-Pin BILLY is one of the sexiest man alive in Haiti. He had plenty of secular goals mainly: music, beat making and teaching. So to speak, he created his own school named SHAKESPEARE ENGLISH TECHNOLOGY SCHOOL in 2006. He also attended Université Publique du Sud-Est à Jacmel(UPSEJ) where he studied Science Education.  He used to work in different middle schools and high schools in Jacmel. To top it all off, he is now working as a Certified TESOL English Teacher at the University called UNIVERSITE NOTRE DAME D’HAITI (UNDH) in Jacmel from freshmen year to senior year where he teaches : General English , Level A 1- Level B 2 English and finally Business English. Talking about beat making , it is said that this is his favorite passion after teaching. He is always talking about his beat makers like Pierre Bellarno Jeannis, James Cajuste ( Platnum Studio ) who gave him most of the very beautiful vibes found in his album. Nevertheless, for some of the songs , he did create the beast himself. Check this out by yourself and see his creativity and his love for beat making by listening to the following songs ( YOLO, Dynamic Love, Diamond Queen, Through the Fire).

Valuable Things to both

Given that they have already build their spiritual life, they have together been volunteering for more than 32 years as Jehovah’s Witnesses in Watchtower Bible and Tract Society of Pennsylvania which is a nonprofit corporation formed in 1884 under the laws of the Commonwealth of Pennsylvania,U.S.A. It is used by Jehovah’s Witnesses to support their worldwide work, which includes publishing Bibles and Bible-based literature. Together they regular pioneered for 16 years, they served as ministerial servants for 8 years, and T-Pin alone was serving as an elder for 3 years and a half. As you can see, they were devoted and served their God Jehovah while they were young. They had helped a lot of people to serve Jehovah by teaching them the Bible. They both used to help others in literacy tuition in their congregation by being literacy tutors. They both used to give public talks in their congregations and other congregations in other towns. Now that they are both grown men, they are still a good example for others by their fine conduct. Although some people may not like them because of their alter egos, that is not an issue because they have a real balance letting all things where they belong. Despite all the trials, these young men are always upright and want to serve their God faithfully till the end, based on their beliefs. What a powerful example for the young today!

T-Pin Billy has found a scholarship from a mayor in Jacmel called Ronald ANDRICE in 2007 to go to study in the USA, but he did refuse for two main reasons: a spiritual and secular one. For spiritual one, he wanted to preach the good news about Jehovah’s Kingdom as a regular pioneer. Like this he could really help others embrace the truth. For the secular reason, he did not want to give up on his English students at that time. What about Pisiwann?

As for him, he has left behind his beloved family, his friends to go live in the USA where he is new to a new culture, new food, new language, new ways of doing things in everyday life and new way of thinking. He has done his utmost to overcome all the different kinds of obstacle someone could imagine to adapt to the country and the society and so on.

Their intention for now

It is common knowledge that no one is perfect, but everyone can tell that these two young men have verified all things and have kept the best. They are truly two heroes, two real fighters from a third world country, Haiti. Their intention is to continue to fight for everything that is politically correct. Because of their beliefs as Jehovah’s Witnesses, they are not looking to be famous at any cost , but they really deserve to be famous. Our dear readers, for you to support them , you are encouraged to visit their websites ( www.pisiwann.com / www.tpinbilly.com ), listen to their first album called YOLO Shakespeare’s Unit ( https://shakespearesunit.hearnow.com/yolo) and if possible why not buy it. You will find very uplifting vibes that can give meaning to your live.