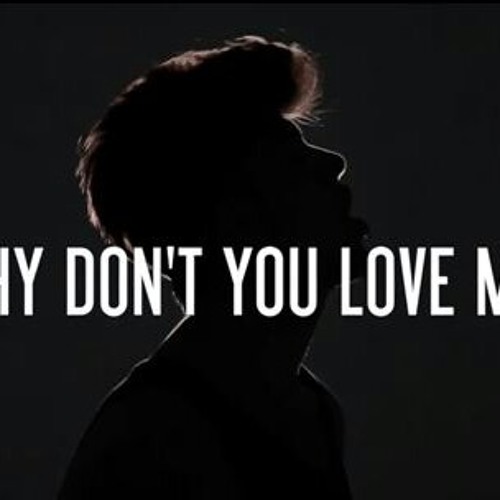 Following the success achieved with “Everytime“, Italian band The Kolors, winners of talent show Amici di Maria de Filippi, is ready to impact the radio waves with their next single.

The second official cut taken from the album their debut album “Out“, released on May 19th is the song “Why Don’t You Love Me?“, which impacted Italian radio on September 14th.

The proper music video was premiered on Friday September 18th.