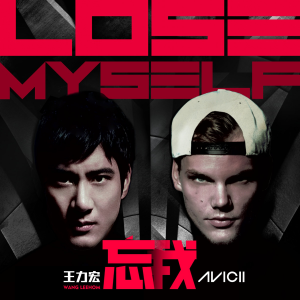 Swedish record producer and deejay Avicii continues conquering the world, after the success in the West, the producer directly attacks the Asian market this time with a new song called “Lose Myself“.

“Lose Myself” is confimed as the main theme of the upcoming Storm Music Festival, scheduled to be held on 5 and 6 October in Shanghai.