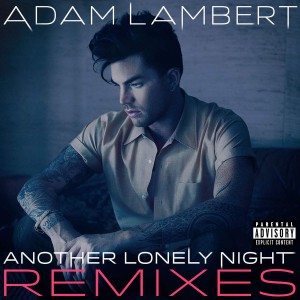 Following the global impact achieved with “Ghost Town“, American Idol runner-up Adam Lambert is ready to impact the radio waves with the second shot taken from his third album “The Original High“.

The next official single is the song “Another Lonely Night“, written by Lambert, Sterling Fox, Max Martin and Ali Payami.

It’s without doubt one of the fan favorite tracks from the album, a beautiful and cosmic pop production where Lambert shows once again all of his vocal potential.

The proper music video directed by Luke Gilford was premiered on Friday October 9th. Lambert re-released the single with some remixes and a new “pop mix” version on December 4th.

Are you ready for this?