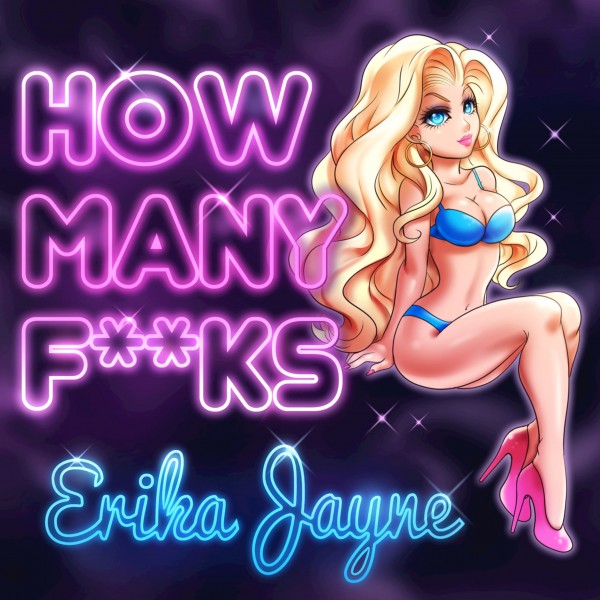 American recording artist and dancer Erika Jayne has returned to the music’s spotlight with some new jam to delight our lives once again.

The 44-year-old and “Pretty Mess” diva has delivered her brand new single called “How Many Fuckss?“, which was composed by Adam “Gage” Bruce, and written by Myah Marie and Justin Tranter.

The result is a pretty infectious hip-hop infused pop surronded by a sick beats. The single was released on digital retailers on April 19th via her own imprint.

The song reminds me a lot to Fergie’s “London Bridge” with some influences of K-Pop. Furthermore, a proper music video to go with it was also premiered through Vevo on April 19th.