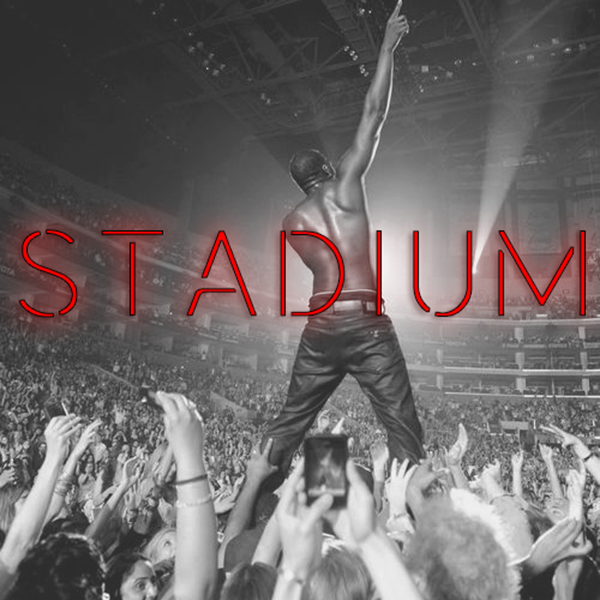 “Stadium” is the upcoming and highly-delayed fourth studio album by American singer-songwriter and record producer AKON. It’s scheduled to be release at some point in the future via Republic Records.

The promotion of the album started in 2010 when he released the first single “Angel“, produced by French producer David Guetta. Akon performed the song during the 2010 Victoria’s Secret Fashion Show. After a long hiatus, Akon put out the promotional single “Dirty Work” with the collaboration Wiz Khalifa, which was released in February 2013 for free.

The third promotional single was the track “So Blue“, released in November 2013 as another taste from the album. This is his latest official single to date.

During New Year’s Eve 2015, Akon confirmed that his anticipated new album will be released in 5 versions under 5 differents genres, Euro, Pop Urban, Island and World. The same day, the singer also premiered the first 5 official singles one for each version of the album.

Since then, Akon has been releasing some singles but for now, there’s no official information about this project.