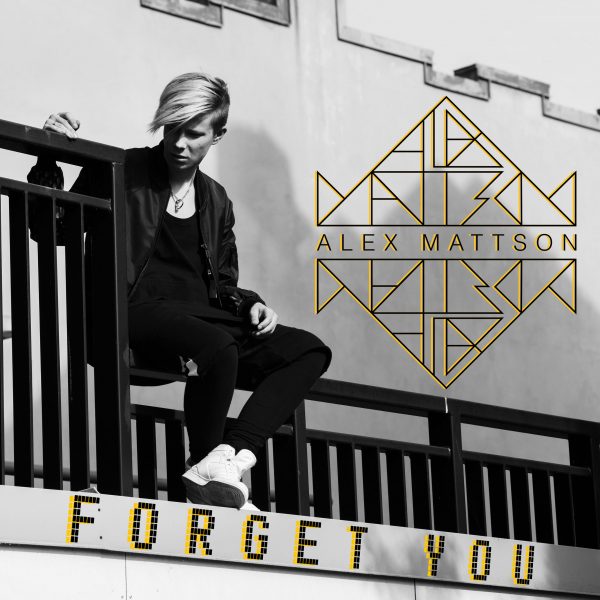 Alex Mattson is a Finnish young talent and pop star in the making based in Helsinki, who started his musical journey early this year with the release of his first single “Ufo“.

Now, a few months after, it’s time to make a proper introduction with his next official single called “Forget You“, an hypnotic pop-dance piece with a joyful synths and catchy chorus.

“Forget You” follows the style of fellow pop star Isac Elliot, and it’s just a perfect radio candy with some latin-infused rhythms and danceable beats.

The single was written by Mattson with the collaboration of Georgia Ku and Leo Jupiter, and it was released on digital retailers on June 10th.

The singer is currently working on his full length debut studio album, which is expected to be released later this year or early next via Sony Music Entertainment.