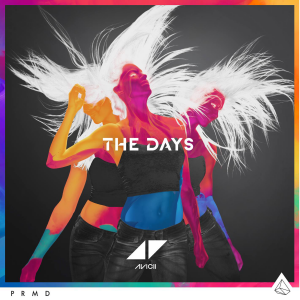 Following of his latest collaboration with Wang Leehom (王力宏) in the track “Lose Myself“, Swedish record producer, deejay and hitmaker Avicii is back with brand new solo single called “The Days“.

The song was exclusively announced through Denim & Supply by Ralph Lauren alongside a preview of a promotional video where was featured the single on September 9th.

“The Days” serves a first taste of his highly-anticipated second studio album “Stories“, and follow-up of his acclaimed debut “True“, released in 2013. The new album is set to be released later this year or early 2015 via PMRD.

This is not the first time the trademark and Avicii work together. They also released the first co-produced official music video for the global smash “Wake Me Up” in 2013. About the song, he said:

This new song is inspired by my friends and fans all the days we’ve shared… about the best Days ever – reminding us of summer, of holidays, of love. Thank you for sharing your dance moves and taking this collaboration to the next level.

The single has the uncredited vocals of English singer-songwiter Robbie Williams. The unfinished version of the song surfaced online on Sunday September 14th.

“The Days” was written by Tim Bergling, Salem Al Fakir and Vincent Pontare. It was released on digital retailers on October 3rd.