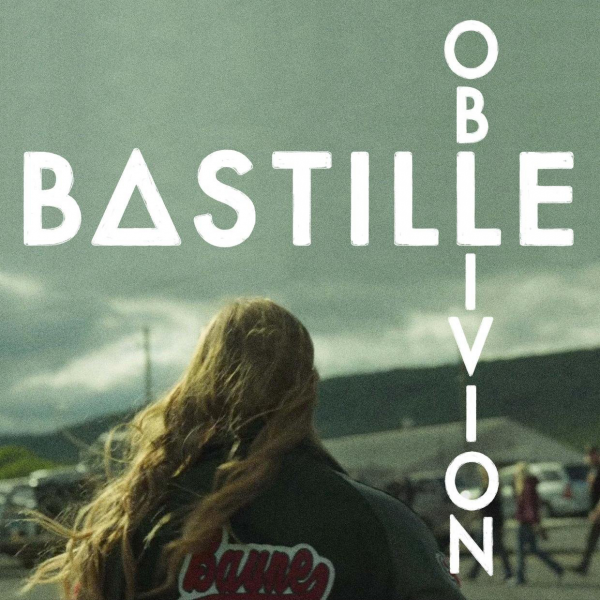 British band Bastille continues to work on its long-awaited second album, scheduled to be released in early 2015 via EMI, Virgin and Universal Music.

Meanwhile, the group headed by Dan Smith doesn’t want to leave yet promoting its acclaimed debut “Bad Blood“, and its reissue “All This Bad Blood“, released in 2013. The band confirmed during their headline set at London’s Somerset House on July 15th that they have ready another single from the album.

The eighth and final single is the song “Oblivion“. It’s scheduled to be released on iTunes (UK) in September. Their latest single to date was the song “Off the Night“, released in October 2013.

The music video directed by Austin Peters was exclusively premiered on MSN Music UK on Monday July 21st. In the video starring Sophie Turner from “Game of Thrones“.