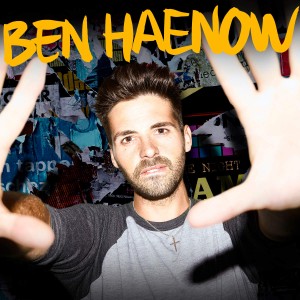 “Ben Haenow” is the self-titled debut studio album by English singer-songwriter and The X Factor winner Ben Haenow, which was released on November 13th via Sony and Syco Records.

The pop-rock artist wins the contest with his rendition of OneRepublic’s hit single “Something I Need“ in 2014. His music style is a mix between pop and rock.

The first official single is coming in October and Ben shared a big clue in his Spotify autumn playlist using the hashtag #2NDHH. It’s officially called “Second Hand Heart“ and it’s a duet with Kelly Clarkson. The single was released on iTunes on October 9th.