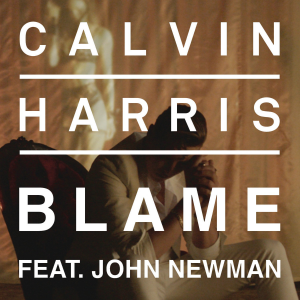 Following the success of his latest number 1 hit single ‘Summer‘, Scottish record producer, singer, remixer and deejay Calvin Harris is ready to fight back with his upcoming new single.

The song is called “Blame” and it has the guest vocals of English singer and musician John Newman. The track is scheduled to be released on iTunes in September 7th, including the B-Side “C.U.B.A.“.

The official music video directed by Emil Nava, and was premiered on VEVO on Friday September 12th.

Harris is currently working on his highly-anticipated fourth studio album, scheduled to be released later this year via Columbia Records.