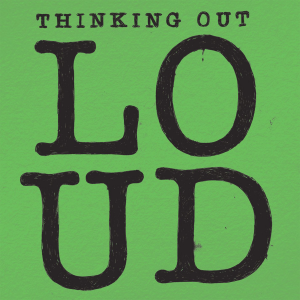 The third official single taken from the album is the song “Thinking Out Loud“. The track written by Sheeran in collaboration of Amy Wadge impacted Australian radio on August 14th. Not yet confirmed if the song will also be released as the third worldwide single.

Sheeran filmed the music video in late-September and it was directed by Emil Nava. It was premiered on VEVO on Tuesday October 7th. He shows that he can dance, at least, it serve as a great audition for “Dancing With the Stars“.