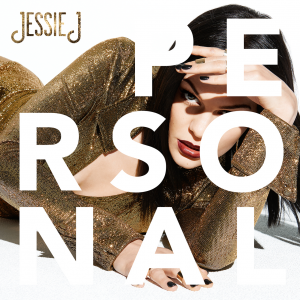 English singer-songwriter Jessie J continues to promote her upcoming and highly-anticipated third studio album “Sweet Talker“, scheduled to be released on digital retailers on October 13, 2014 via Island and Lava Records.

The song was written by Elle Varner, Jenna Andrews and William Wiik Larsen, and was released alongside the pre-order of the album on iTunes on September 29th.

Remember, the singer also continues in full promotion of her new official single “Burnin’ Up” with the guest collaboration of American rapper 2 Chainz.