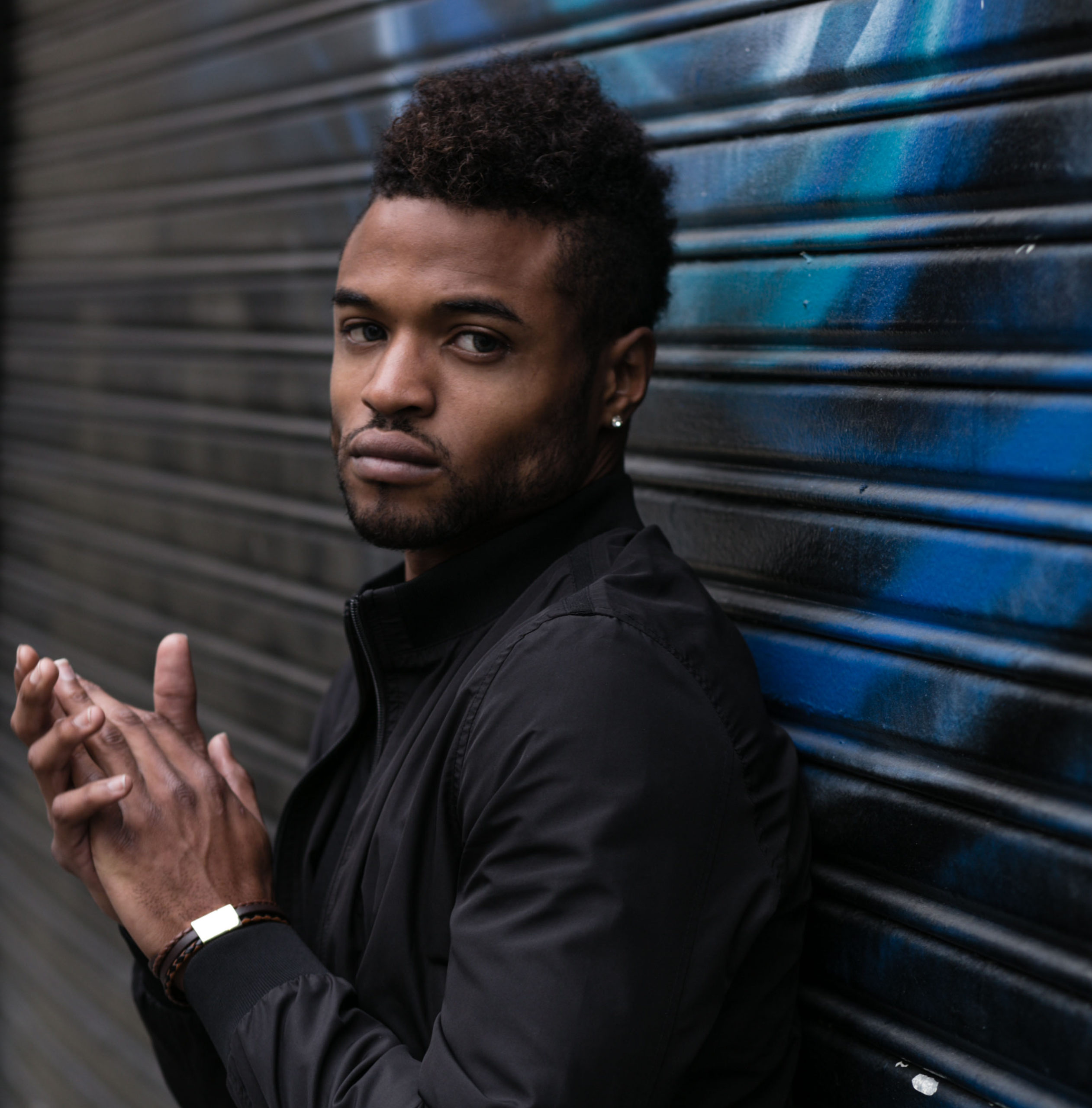 Being a musician can be one of the toughest, and the most rewarding careers in the world. For every platinum-selling superstar through the decades, there’s been hundreds if not thousands of smaller artists achieving different levels of success in their respective niche.

While many artists aspire to mainstream fame and recognition, others are just happy to be writing the music they love and having it appreciated by a small yet passionate group of fans. It’s certainly true that the rise of the internet and ease by which media can be recoded and shared by amateurs has led to a massive diversification in the types of musical artists we see making waves today.

A performer who made their fame on platforms like YouTube or Soundcloud might never hit the mainstream radio charts or have a music video on MTV. Increasingly, these old measures of success are becoming irrelevant in the face of new artists that snub the established music industry and its idiosyncrasies.

With all that said, let’s take a look at 5 exceptional music artists who have undoubtedly made 2020 their breakthrough year. 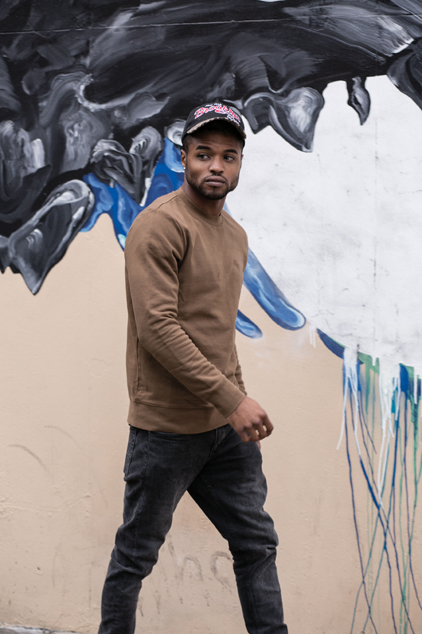 StaJe has been making a name for himself across a variety of different niches for the last few years and is really starting to solidify his sound and style in 2020 with the release of new music. His highly anticipated 2019 hit “EDGE”, which made him really standout from other artists last year.

This year he has released a collaboration album with Los Angeles rapper Goddi as well his track “Swedish Tuck”, both tracks that really demonstrate a level of passion and raw talent that you don’t see in a lot of new artists these days. 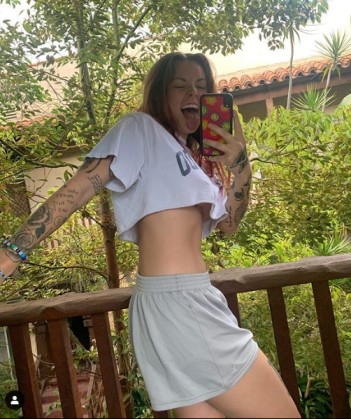 Moving seamlessly between alternative metal, hip-hop, and mainstream pop sounds, Lauren Sanderson from Indiana has broken out with Midwest Kids Can Make It Big, her debut music outing that released in January. 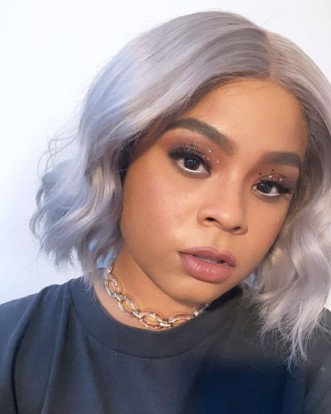 Texas-born Tayla Parx has probably already impressed you with her musical ability – you just haven’t realized it yet. She was one of the brains responsible for hits like Panic! at the Disco’s “High Hopes,” and Ariana Grande’s “Thank U, Next.”

Last year she made her solo debut with the album We Need To Talk. Her incredibly rhythmic and soothing vocal ability is sure to make a lot of impressions in 2020 and beyond. 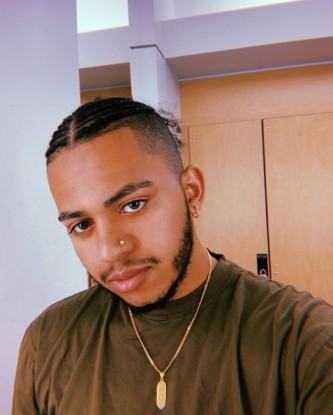 Amir Kelly’s jams will have you relaxed and contemplative like nothing else, his mix of soulful, deep vocals and slow beat really great a sleek and sexy vibe, which comes to its peak in his single “Eden”.

This fresh singer from Riverside, California has all the ingredients for runaway success in 2020, including a very distinctive visual style that’s sure to draw people in. 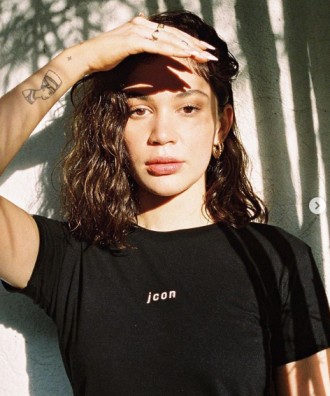 Drawing inspiration from both he Australian and Filipino family ties, Jess Connelly is a refreshingly honest and genuinely interesting R&B artist who explores deep emotional issues in her songs.

Her songs are a mixture of self exploration and bold refutations of standard gender norms, that really leave a memorable mark on your after you’ve had a listen.