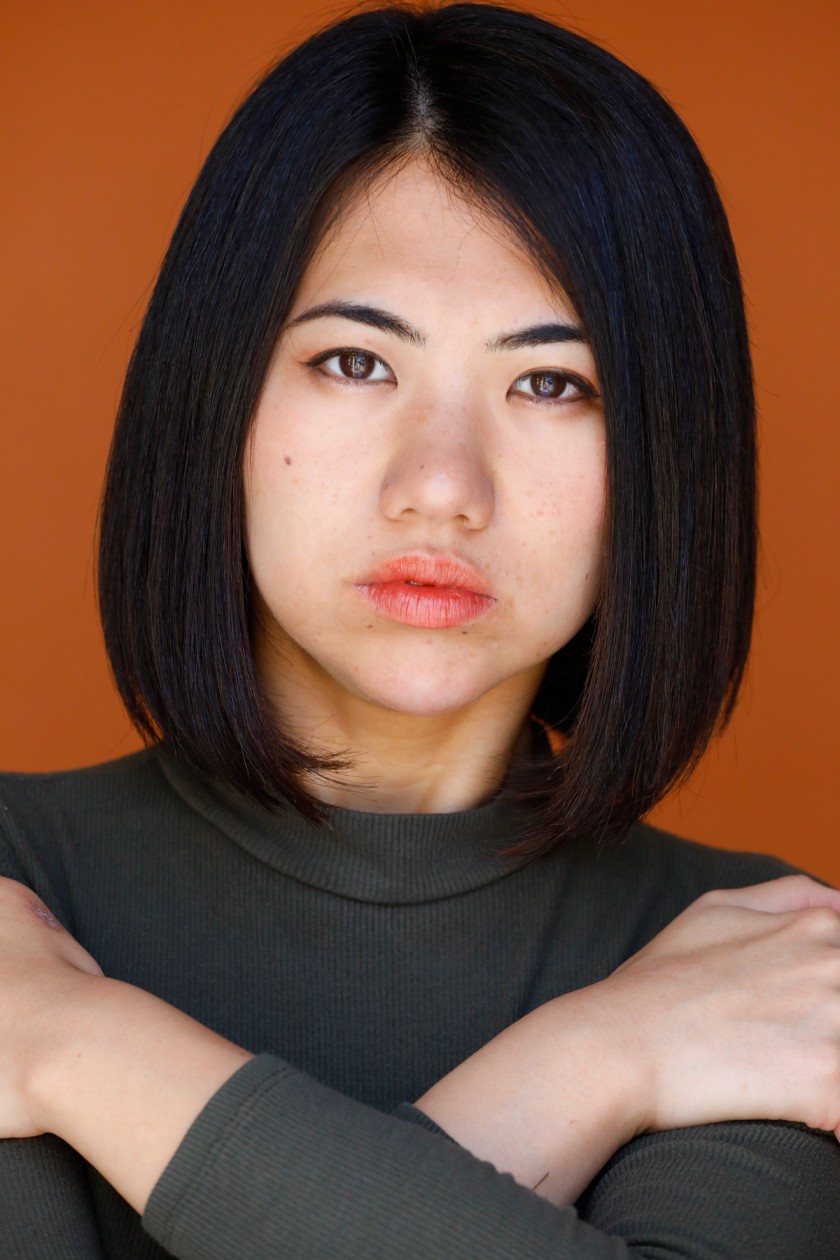 Horror story is always a popular content on television shows, and each show has unique characteristics and approaches the stories in different ways. Emery Park Production announced they have casted a Japanese actress Yui Shibata as a new leading role for their popular horror series Scared Ground since they feature a Japanese urban legend for the new theme of their show.

A round face, thick eyebrows, bob hairstyle, cute dimples, Yui Shibata has played comedic characters on most of her works including on the hit horror movie Witnesses on Amazon Prime. There are not many chances for us to see her serious acting. However, she might show us her playing a dark and serious character on Sacred Ground. 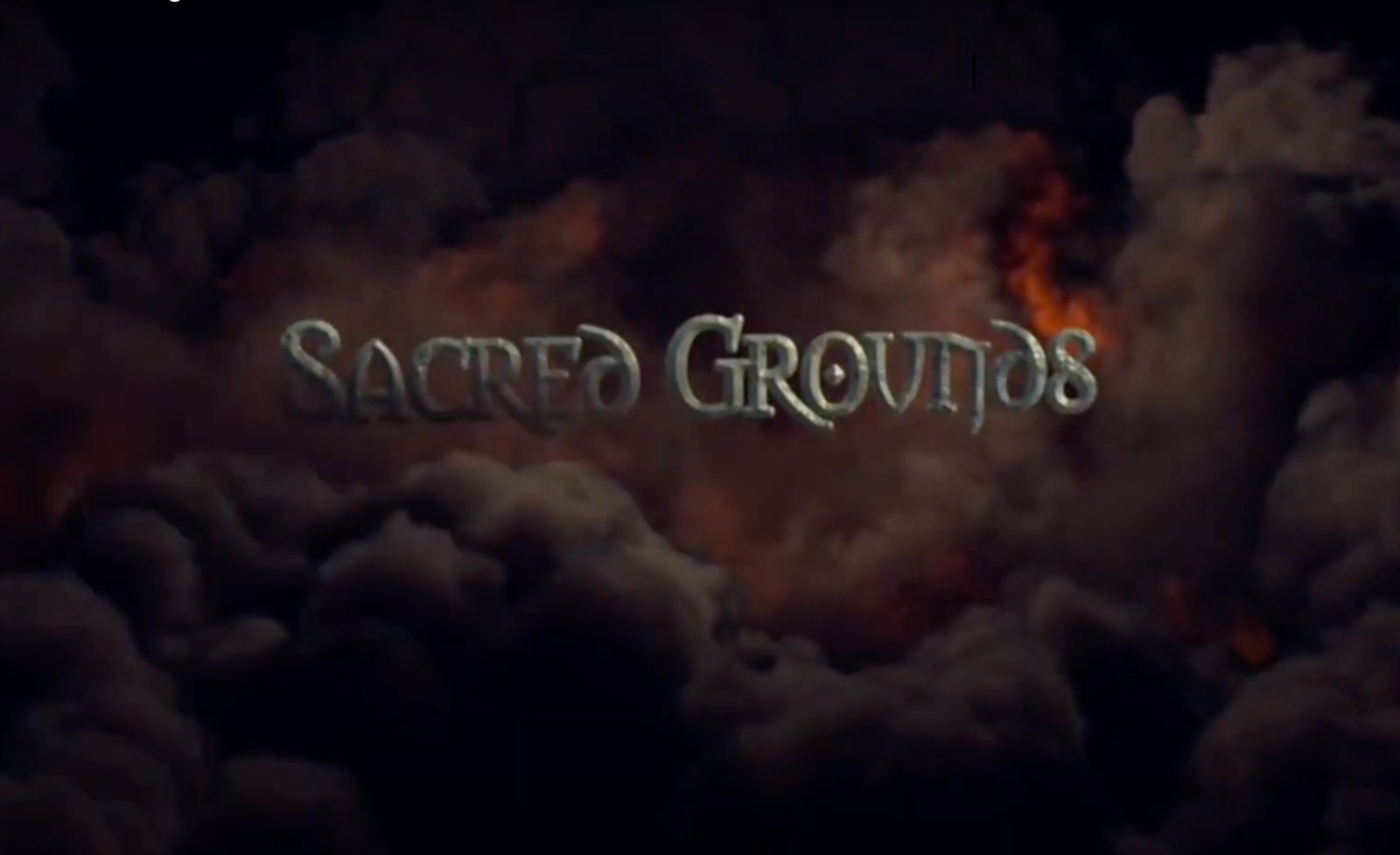 Yui plays a Japanese antique dealer who is looking for a cursed box which has been brought from Japan. The interesting fact is the cursed box actually exists, and it’s in California, the United States now. There is a real story that a lot of people died or got unfortunate situations because of the curse of the box in Japan and even in California.

When she heard the story, she scared even though she knows horror stories and urban legends are a part of entertainment on films and televisions. At the same time, Yui was excited about the show because she has been interested in these kinds of stuffs since she was a child.

On television and film industry, actors sometimes have to challenge something they don’t want to do, and it’s hard for most of them to fulfil the requirements of the producers. Yui Shibata has always completed what productions need and received high praise for her works. One of the reasons that she became a breakout star in the industry is the ability that filling with curiosity and approach anything. We have no doubt that Yui will show us her tremendous performance on the horror documentary drama series Scared Ground.