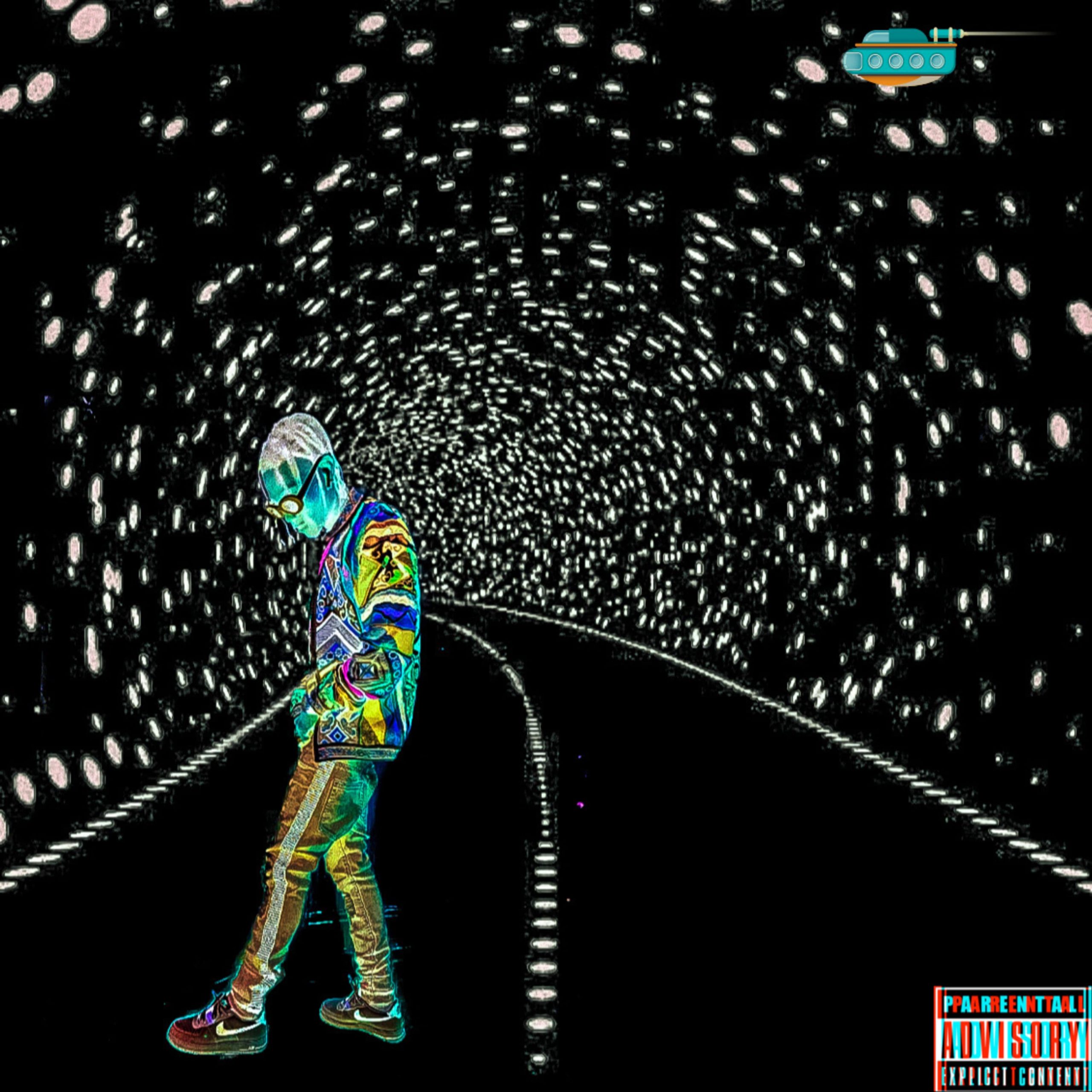 It’s been a year since Joestar first Ep called (5$tarr). He now has branched off from going to professional studios to recording himself at home. Starting with the song “circles” that accumulated about 10 thousand views overall then another banger called “riot” now taking the more independent route let’s see what his new project has to offer

1.what can the fans expect to hear on this mixtape (space boi)?

You can expect to hear experimental sounds because the whole project is engineered by me different flows different and different vibes. Like this project is not going to have once specific sound it ranges from chill vibes to trap,hiphop

2.do you have any features on this project?

4.how did you come up with the name space boi for your mixtape ?

I got a lot of beats that gave me space vibes… my name is Joestar which means ima star in space hence why it’s called space boi you gone feel like you out in space listening to this project are y’all ready for this trip?

5.how does it feel to see your career growing so fast?

6.would you get signed if you get offer from a record label ?

Yeah for the right price.

7.what is your recording routine?

8.how much unreleased songs do you have?

Honestly can’t even count I basically record at least 3 tracks a week and that’s when I’m not in grind mode but most of them not going to drop cause I know I could make better.