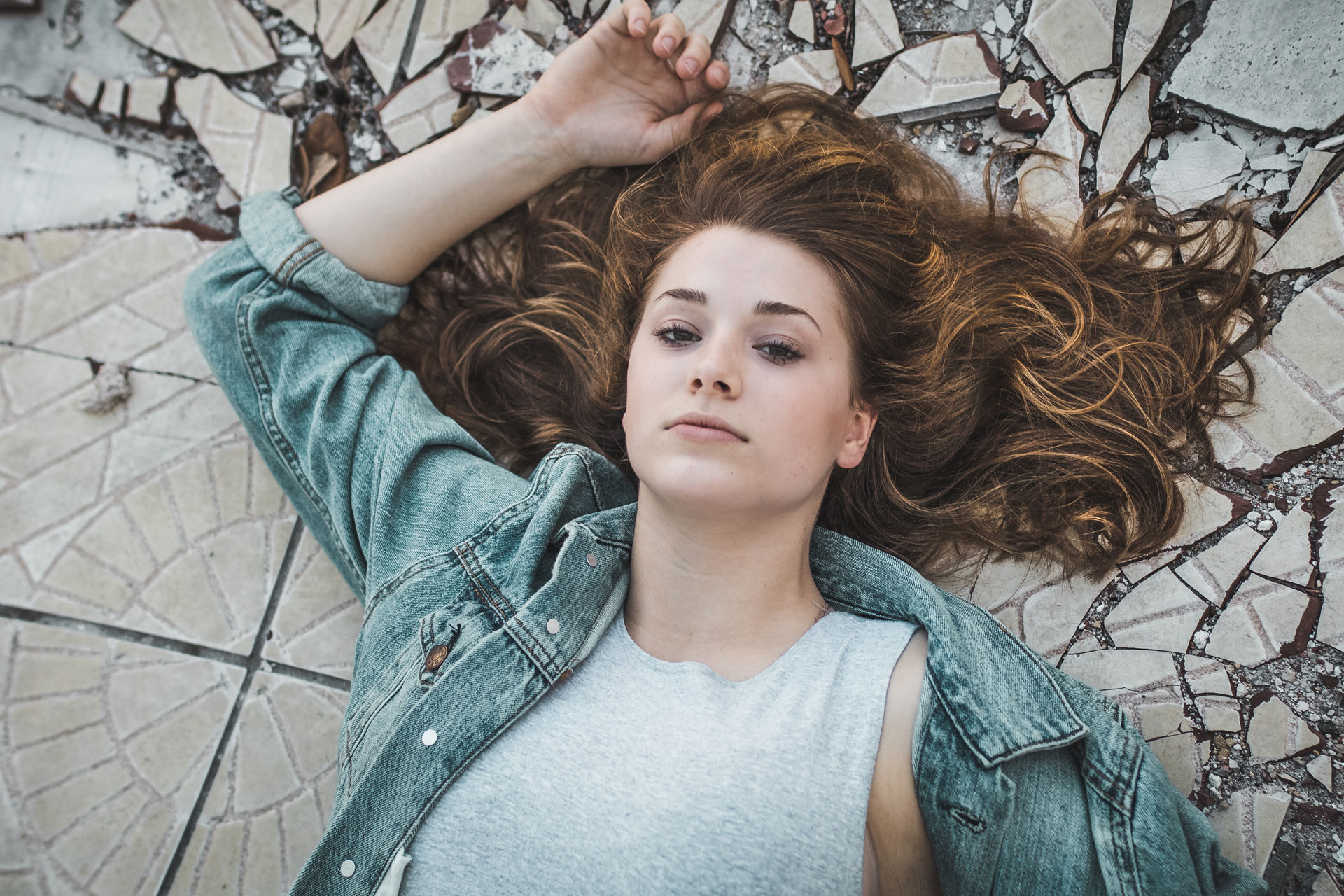 American singer-songwriter Haley Reinhart is back. The American Idol season tenth finalist is preparing her return to the music scene two years after the release of her debut studio album ‘Listen Up!‘, launched in 2012.

The singer confirmed new single entitled ‘Show Me Your Moves‘, first taste of her highly-anticipated second studio album. Reinhart premiered the single alongside the official music video exclusively on Yahoo! Music on July 30th after have gotten money for the video via co-fundraising site indiegogo.

The music video was filmed in late-May and it was directed by Scott Rhea. About the concept of the video, Haley is an alien goddess coming from space and the earthlings try to impress her by showing their moves. So… It’s here… Space girl is about to make her moves!