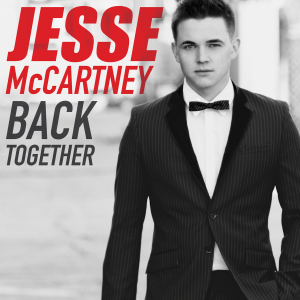 “Back Together” is a song recorded by American singer-songwriter Jesse McCartney. The track is confirmed as the lead single taken from his upcoming EP, still untitled, that’s scheduled for release this year. The new track comes after the cancellation of his anticipated fourth album “Have It All“, which was leaked online but was never released. The single was released on digital retailers on 13 August via his new record label Eight0Eight.

This time Jesse returns with a sound mix of pop and funky. Sound cool and very catchy. A single that it has support from the radios could go so far. Welcome back Jesse!