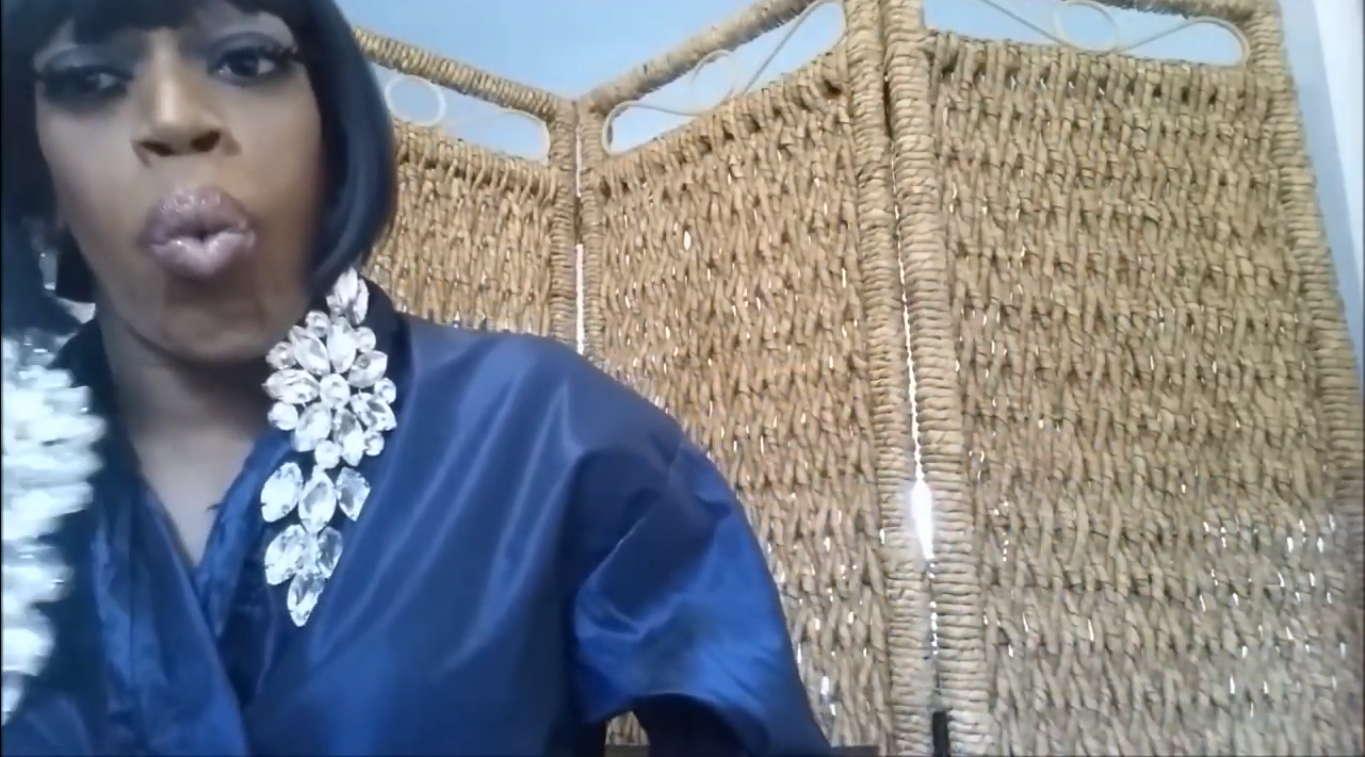 Jasmine Masters' "and I oop!" GIF wins GIPHY's best GIF of 2019 and her reaction to winning is as iconic as the original GIF. Photo: Jasmine Masters | Instagram

She is Jasmine Masters, and she has something to say (about being the #1 most shared GIFs of 2019)!

Jasmine Masters’ “and I oop!” GIF was recently named as the most shared GIF meme in 2019, proclaimed by GIPHY. With more than 419 million worldwide shares, Masters outranked a waving Nick Jonas GIF, which comes in close second.

The GIF came from a 2015 vlog by the legendary drag queen and alumna of the renowned drag reality TV show, RuPaul’s Drag Race. Since the video where the clip came from became viral, Jasmine Masters has become a staple pop culture reference. Some even named her the “queen of memes.”

The clip was only three seconds of an entire video showing Jasmine Masters ranting about people who can’t handle their liquors. The video in itself is viral, but the “and I oop!” GIF is what catapulted the drag queen into pop culture superstardom.

As part of the awarding ceremonies, Jasmine Masters was sent by the GIF Database, GIPHY, with an electronic trophy that features the iconic “and I oop!” in a long loop. And as expected from the meme queen, her reaction to receiving the trophy is equally hilarious and meme-able!

“And I got a trophy, too!” she said before exploding into her iconic laughter.

And I Oop #weprintvideo thanks so much. Winning 1st place in the gif of 2019 with 419 million views. Hey! @giphy

Jasmine Masters’ mini victories are living proof that one doesn’t need to win RuPaul’s Drag Race in order to build a good career after the show. Jasmine appeared in the seventh season of the franchise, and since then, she became one of the most famous drag queens because of her viral videos.

She, unfortunately, did not win in her season. She even bombed it and went home third. However, because of the instant fame she got from her vines, she was brought back by RuPaul in the fourth season of RuPaul’s Drag Race: All-Stars. She also did not do well in her second appearance in the competition. This time she was the first to be eliminated.

Amidst her poor performance in the show, Jasmine Masters was still able to become a powerful name in the drag scene. Besides who would even forget the six-pack abs she brought when she first went in the werk room? Or the time when she painted her chin black during a “bearded queen” runway challenge because she doesn’t want to glue anything on her face?

These are just a few of the iconic moments of Jasmine’s Masters in the show. Most of her legacy, like the “and I oop!” GIF came from her career as a vlogger after the show.

To sum it all up, a fan responded with words that we all can’t master (lol pun) perfectly to her reaction video for the GIPHY award she got: “She is an icon, she is a legend, and she is the moment, come on now!”

Mariah Carey’s ‘All I Want for Christmas is You’ finally topped the charts
So that’s how Natalie Imbruglia broke into the music biz! Sean Borg gave the Aussie star a helping hand