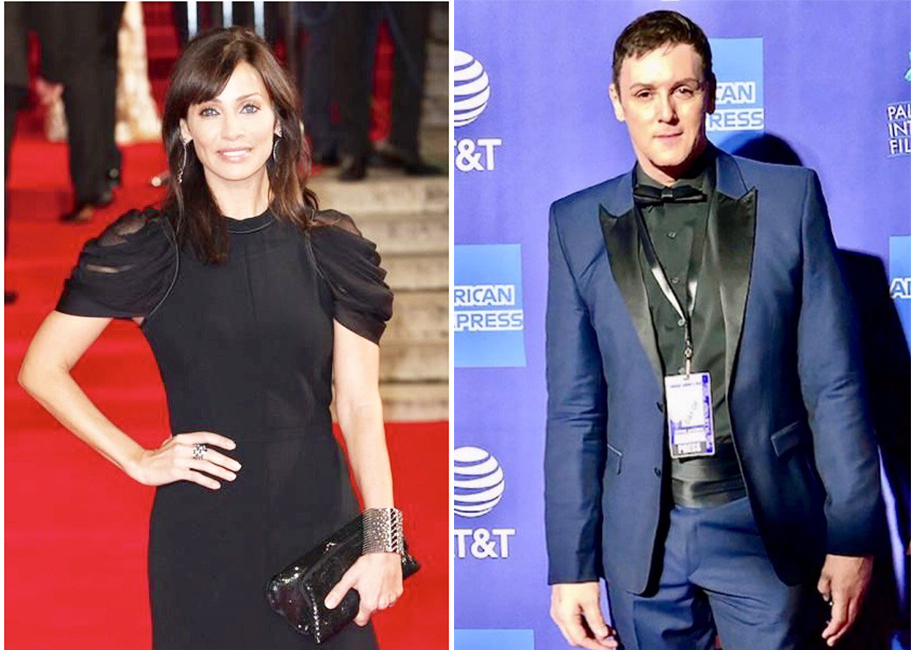 There’s nothing like the old saying — “Get by with a little help from your friends.” In 1994 Australian beauty Natalie Imbruglia — who once played ‘Beth Brennan,’ on the hit television soap ‘Neighbors’, had a big helping hand from a friend. So much so that it ‘helped’ her make a significant crossover from actress to pop superstar when she landed a huge recording contract in the U.K in 1997. Her meteoric rise to fame was a big surprise to many.

Now, that friend from her past — entertainment celebrity Sean Borg has revealed how, after a holiday they shared with friends in Ibiza, Spain, in 1994, he introduced Natalie to her manager Anne Barrett— the woman who turned the soap star into a bonafide international pop singer.

He recalled: “I told Natalie I would be happy to introduce her to Anne when we got back to London. As a man true to my word, I did just that.”

After she left ‘Neighbors,’ Natalie decided to stay in England. However; at the time, she found it hard to land the right jobs. Because of her television fame, the only jobs on offer were pantomimes and musicals — this was not the path Natalie intended to go down.

Sean told the top Aussie website, Best in A.U.: “We were on the beach, and Natalie was telling me music was her first love. She said she wasn’t keen on doing the pantomime circuit, and she wanted a record deal. I hadn’t heard her sing, but I told her I knew a good manager called Anne Barrett, who had once managed Betty Boo — a singer who was prominent in the late eighties.”

He recalled: “I told Natalie I would be happy to introduce her to Anne when we got back to London. As a man true to my word, I did just that.”

According to Sean, at first, Anne was reluctant to take on anyone from a soap opera because, at the time, the music charts were brimming with T.V. stars desperately trying their luck in the music business. And just about every ‘Neighbors’ actor was in London trying to get work. But, she agreed to have a meeting with Natalie.

Sean said he arranged for Natalie to meet Barrett at ‘Bar Central’ on the famous Kings Road in London’s swanky suburb of Chelsea — just a mile away from fellow Australian star Kylie Minogue’s home. As fate would have it, the pair hit it off immediately.

Sean, who appeared on the hit FOX news show ‘TMZ on T.V,’ has never discussed Natalie publically; until now. He said: “A lot of people have tried to take credit for introducing them over the years. But it was me who arranged that fated meeting between Natalie and Anne.”

And the rest, as they say, is history, Anne became Natalie’s manager, and she went on to sign to a huge record deal with Mark Fox at BMG (U.K.). 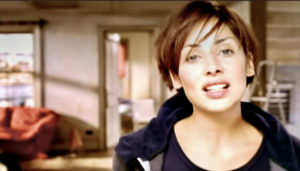 Natalie’s debut single ‘Torn’ sold over 1 million copies in the U.K catapulting her to international stardom

Natalie’s debut single ‘Torn’ was released in 1997 and sold over 1 million copies in the U.K. The single propelled Natalie to mega-stardom in the U.S., and the song stayed on the Billboard chart for 14 weeks. ‘Torn’ is still one of the most-played tracks on Australian radio, so it was safe to say, Natalie had made it big.

Sean said the pop sensation was ‘always very down to earth’ and ‘knew exactly what she wanted.’ He said: “I doubt she would have taken the panto jobs, and she wasn’t content with being a soap actress. That’s why she became an international star.”

“I often wonder, though, what would have happened had I not set up that meeting. One thing is for sure; the story would have been very different. But I am happy to have played a part in Natalie’s success story,” Sean said.

Sean, who has rubbed shoulders with many famous women over the years, including Elizabeth Taylor, Hillary Clinton, Paris Hilton, and Kim Kardashian, has spent most of his adult life living in Hollywood. He is currently working on his autobiography, in which he plans to give a more detailed account of his fascinating life’s adventures.

Here’s what Jasmine Masters has to say about being the #1 GIF of 2019
Celebrity and beauty expert J. Nicole Baca gives advice on how achieve glowing skin in 2020!