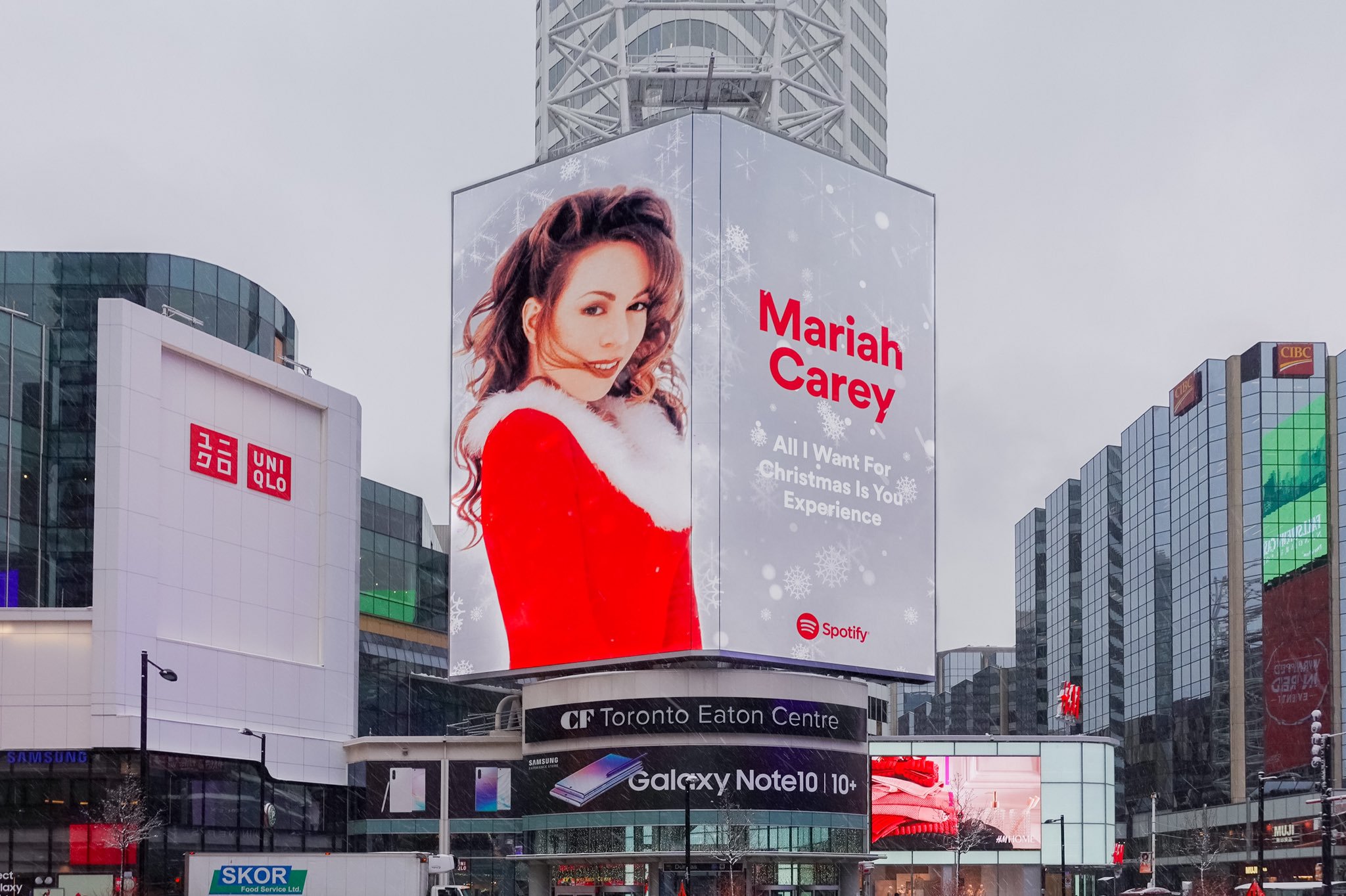 Twenty five years after it was debuted in 1994, Mariah Carey's All I Want for Christmas is You finally topped the Billboard charts! Photo; Mariah Carey | Twitter

There is nothing much that an iconic singer like Mariah Carey can ask for Christmas, but it seems that she has been a good girl this year that Santa has a present for her. Twenty-five years after the legendary All I Want For Christmas Is You has been released, the song has finally charted number one in the Billboard charts! It’s a Merry Christmas, indeed!

The song, which has somehow become the soundtrack of the Holidays for most people around the world, was first released in December 1994. Until this year, the song has never been the number one in the Top 100 Billboard charts. But thanks to the persistent campaign for the song, it has finally reached the pinnacle of its musical glory!

The reason why the song was not in the Top 100 when it was released was not because of the bad music or its lack of popularity. In 1994, the song was released as part of an EP; that means that it could not be considered to compete against singles. And since it was reclassified as a standalone song in 2000, it has started dominating the December charts year after year. However, it was only this year that it had charted number one.

This song has made history this year as it is Carey’s 19th US No 1, inching her closer to the Beatles’ record of 20. It is also the first Christmas song since The Chipmunk Song (Christmas Don’t Be Late) in 1958 to top the charts.

“We did it,” Carey tweeted. She really didn’t need to say a lot because, after years of campaigning to the song, Mariah’s proclamation of success says it all.

In an earlier interview with the New York Times, Carey talked about how topping the charts had crossed her mind and how her fans and friends have been thinking about it.

“It’s something my die-hard fans think about, and people that are really close to me are talking to me about it literally all year. But I don’t need something else to validate the existence of this song. I used to pick it apart whenever I listened to it, but at this point, I feel like I’m finally able to enjoy it. I just truly love the holidays – I know it’s corny, and I don’t care,” Mariah Carey told the publication.

Experts believe that the song, which has been a Holiday favor ever since it was released, is a classic. “There are the classics — the standards that everybody grew up with — and then there are the reinterpretations or new originals,” said Dave Bakula, a senior analyst for Nielsen Music. “Mariah lives in that sweet spot of both.”

“This song is not one of those things that decay year over year, with some old-style message,” he added. “It’s a simple, straight-ahead pop gem that just happens to be about Christmas.”

As part of her celebration, she will also be launching a new music video for All I Want for Christmas is You on December 20 at 12AM ET.

RuPaul makes history as the first drag queen inductee to the California Hall of Fame
A case for protest graffitis: they are art