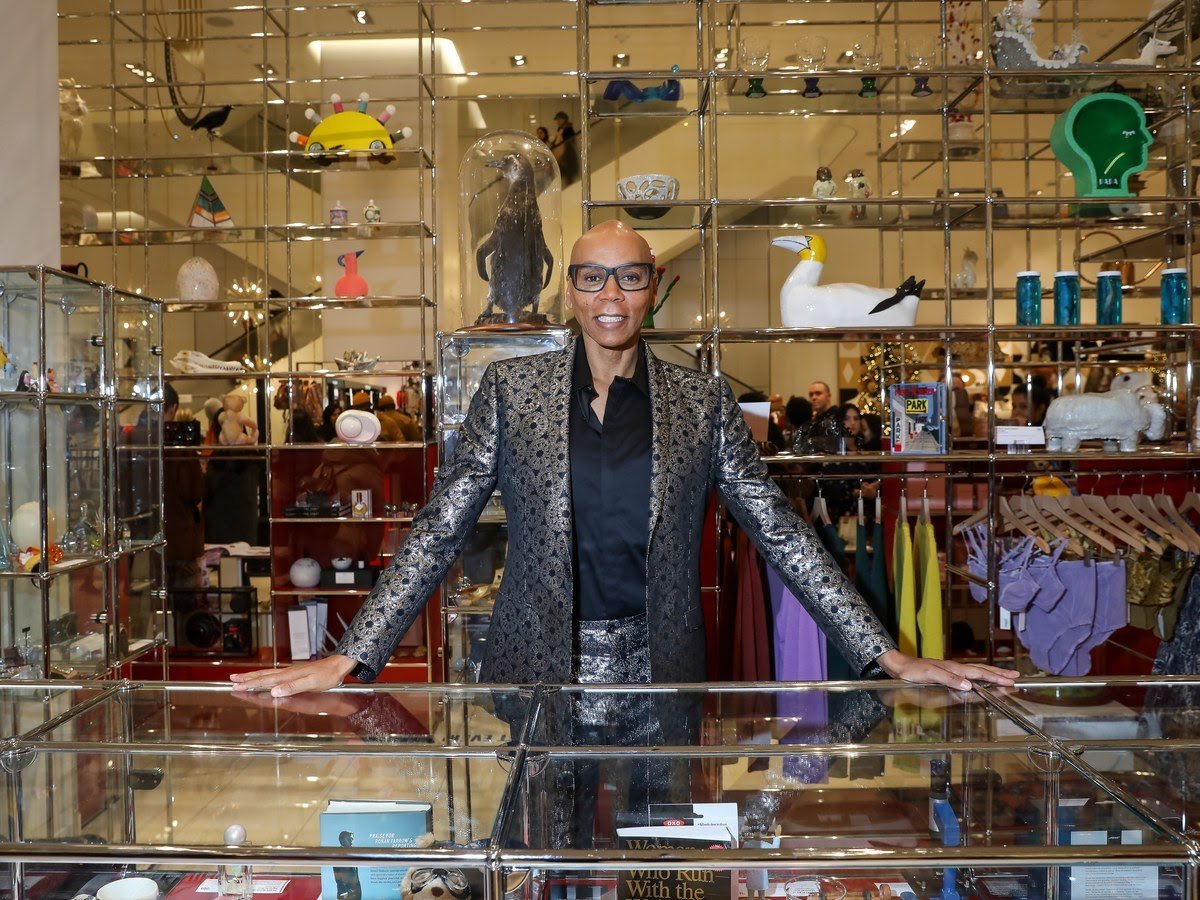 She done already done had herses!

Ready your outfits and paint your mugs because Rupaul’s Drag Race Season 13 is coming! The newest season of the biggest reality T. V. competition for drag queens has finally been confirmed, and the queen of queens herself, RuPaul announced that they are now accepting casting applications.

In a video uploaded on the official YouTube channeling of the shows production house, World of Wonders, RuPaul announced that aspiring Ru girls are now welcome to apply. “Hey, squirrel friends! If you’re a queen with some catitude – meow! – Then we want to hear from you. Now let us have it!” she added.

if you want to be part of the 13th season of RPDR, you can start sending your casting tapes to their casting website now until Friday, January 24, 2020.

Filming for Season 12 and AS 5 has also been confirmed and have now been concluded, which means that we can expect three more seasons next year. It is also to be expected that the new season will be better than ever, with the show promising new teas, bigger production, new challenges, and a lot of glamor on the main stage.

Rupaul’s Drag Race has produced more than a hundred queens from all over America’s, and many of them have successful careers of their own outside the competition. Some of the most famous queens who walked in the famous You Better Werk Room are Bianca Del Rio, Raja Gemini, Adore Delano, Courtney Act, Violet Chachki, Aquaria, Bob the Drag Queen, Trixie Mattel, Katya Zamolodchikova, Raven, Alyssa Edwards, Manila Luzon, Latrice Royale, Alaska Thunder fuck 5000, Sharon Needles, and season 11 winner, Yvie Oddly. 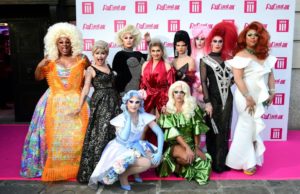 Most seasons of Drag Race are available for streaming on Netflix, including some seasons of its spin-off after show, Untucked, and as well as All-Stars Season 4. Premiering back in 2009, the shown has released a total of 11 major seasons plus four All-Stars season and one Holiday special season.