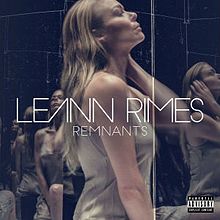 Swedish soul singer-songwriter Jennifer Brown has finally returned to the music scene with a brand new single called “In i himlen” (English: Into the Sky).

This becomes her first proper release in about 7 years and the first single since her latest EP “Bloom in November” released back in 2009.

The song is a perfect radio-ready dancepop piece written by Brown with the collaboration of Alessandra Günthardt and Nicolas Günthardt.

This becomes the first taste of Brown’s upcoming fifth studio album, which is expected to be released later this year via ART:ERY. The single was released on June 10th.