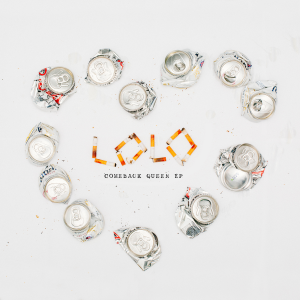 New York-based singer-songwriter LOLO (formally Lauren Pritchard) is back with new music following the release of her huge single “Hit and Run“ released on 14 August 2014 via DCD2 Records.

She released her first extended play “Comeback Queen” under her new name, LOLO on 17 July 2015.

The first single to be taken from the EP is the track, “I Don’t Wanna Have To Lie” which received its premiere via SoundCloud on 19 June 2015.

All the track were written and produced by LOLO with the collaboration of Jake Sinclair.