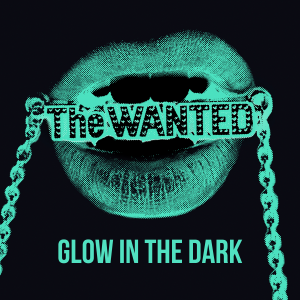 Bad times for fans of British boy band The Wanted. Since the release of their latest single ‘Show Me Love (America)‘ at the end of October last year, the boys haven’t promoted their latest and third studio album ‘Word of Mouth‘, released on 1 November through Island Records. After rumors announcing their possible dismissal from the record label due to poor sales of the album, the boys finally seems to give us a lime and sand.

So far, it has confirmed the release of their next single ‘Glow In the Dark‘ as sixth official taken from the album. A song written by Jaiden Roston, Tim McEwan, Sonny J Mason Osuji, and produced by Danish production team Deekay. Definitely a very elegant and excellently produced song, mixing pop and electronic music with touches of dubstep. Something quite different from what they had released to date. In my opinion, a very good choice. The guys have also confirmed the upcoming release of the official video. The single will be released on iTunes (UK) in April.

The bad news coming later. The Wanted will embark on their first ever world tour, the “Word of Mouth Tour“, in 2014. But this will be their last tour in quite some time, because the boys have decided to separate for a while to focus on their personal lives. This has been confirmed through a statement posted on their official website on January 22, 2014.