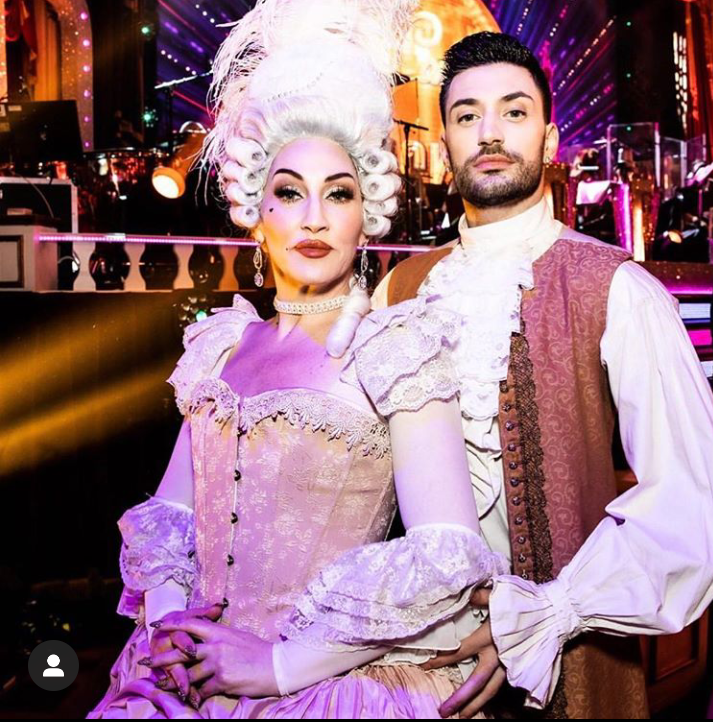 Michelle Visage was not invited to join the popular dance reality T.V. Show Strictly Come Dancing 2019; the reality T.V. superstar told Lorraine Kelly on her ITV chat show earlier today. Visage appeared to the show after she and her partner, Giovanni Pernice has been eliminated after an intense dance-off against Saffron Barker and AJ Pritchard last Sunday.

During the interview, Kelly told Visage that it was a “real shame you’re not doing the tour, is it just dates didn’t work out?” 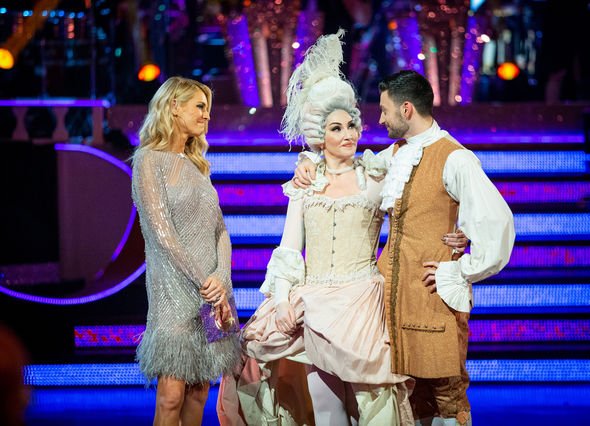 The popular reality T.V. superstar, who is also a long-time judge in RuPaul’s Drag Race U.K., justified what happened, saying that schedule constraints have prevented her from participating in the show’s tour.

“There was a complication at the beginning with dates, but at the end of it the day it’s going to be a great tour.

“I would love to be on it, I’m gutted,” she responded.

Michelle Visage looks back at her relationship with Giovanni Pernice

In the same interview, Michelle looked back on her Strictly Come Dancing 2019 journey with her partner, Giovanni Pernice. Keen on discussing the partnership; Kelly told Visage: “You and Gio, two strong people, mutual respect and you do get on! It’s this thing they want you to be fighting; you can’t just get on.”

Michelle responded by saying that Gio is the partner that she has prayed for, and the relationship has been really productive for the both of them.

“We have such an incredible relationship, and this whole thing has been so much richer because of my partnership with Giovanni, I wouldn’t have wanted anyone else, I wanted him, I prayed to whoever is looking out for me,” Michelle replied.

When Lorraine reiterated if the two will still continue dancing with each other, the RPDR UK judge told her that Gio has been busy doing stuff in his professional career but assured that when another opportunity comes, they surely would.

“Absolutely, I called him yesterday, he’s busy doing the pro’s stuff but any hours that he has – absolutely,” Michelle said.

“Because you’ve got to this level, you don’t want it to go,” Lorraine chimed in. 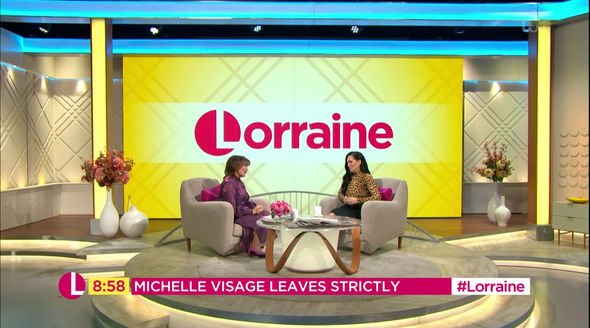 Michelle Visage’s and Giovanni Pernice’s performance last Sunday night owed a lot of spectators to the show. Michelle said that after the episode aired, her Street/Commercial routine to Madonna’s Vogue received multiple praises from fans around the world.

“After everything settled and we were watching back the results show, and I started to see the emails come in from people who said they felt represented and heard, it felt like I knew I did the right thing,” she replied.