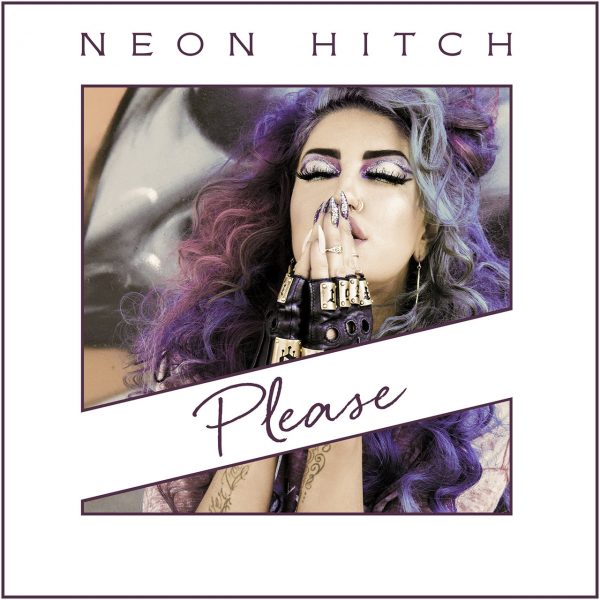 British singer-songwriter Neon Hitch has re-started the promotion of her long awaited and delayed debut studio album, which is now officially called “Anarchy“.

The first promotional single is a ballad called “Please“, which is expected to be included on an upcoming TV and it will be released along the pre-order of the album on iTunes on July 8th.

The album is expected to be released on digital retailers on July 22nd.