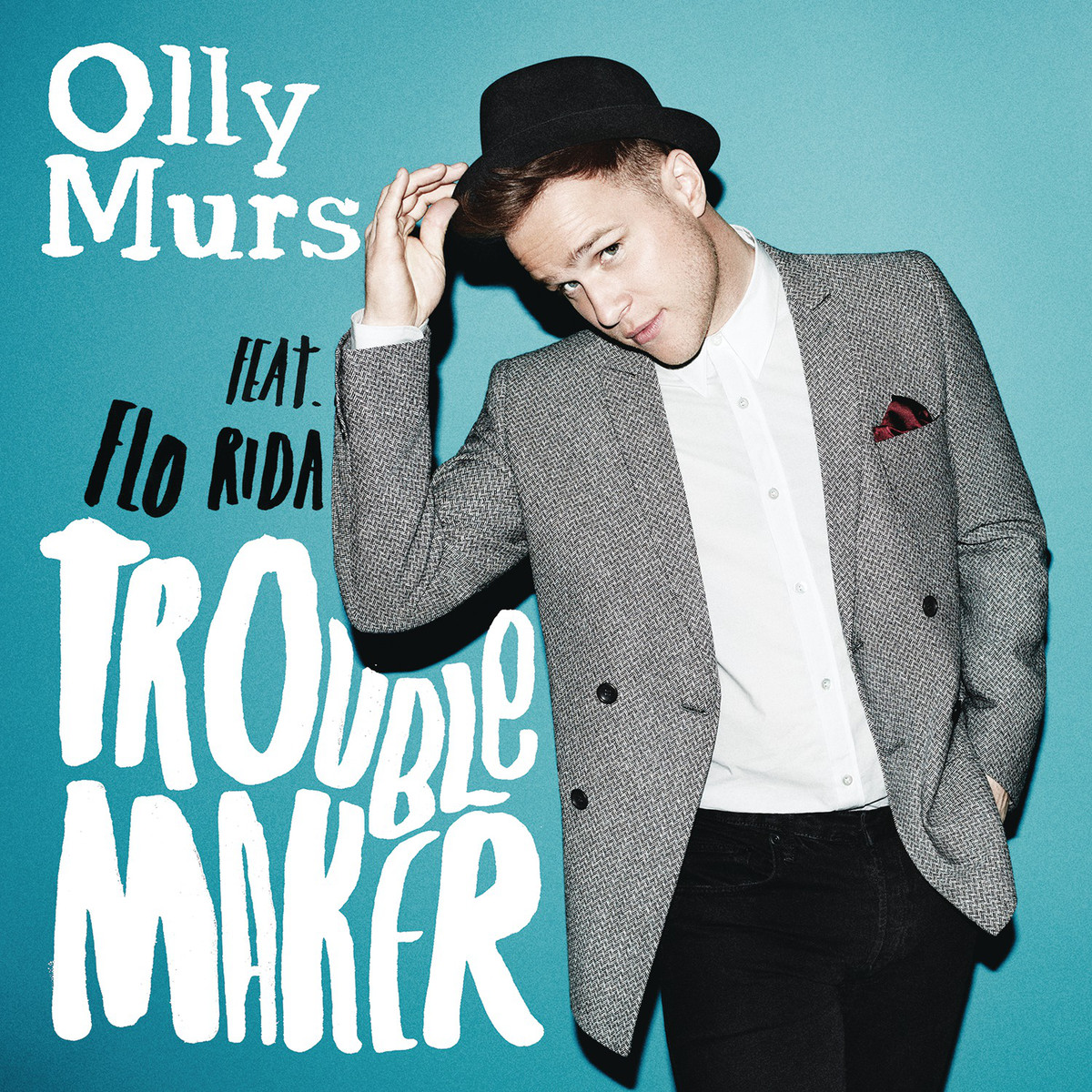 English singer-songwriter, musician and TV presenter Olly Murs is still immersed in the recording of his upcoming third studio album entitled “Right Place Right Time” that’s scheduled for release December 4, 2012 through Columbia Records. The singer is ready to start promoting it. The first single from this new era is called “Troublemaker” and which first play on BBC Radio 1 was on October 8. The song has the collaboration of American rapper Flo Rida. The single is scheduled for release on iTunes on November 18.