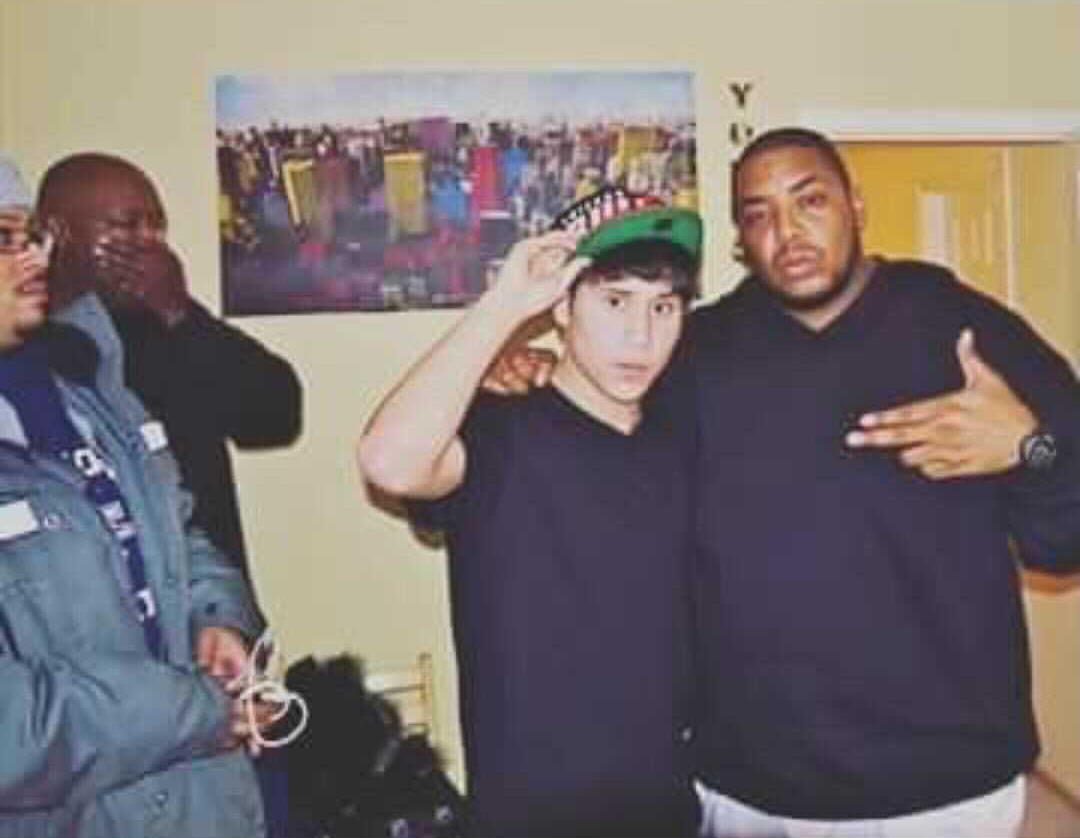 OuterSpaceAce and Glasses Malone are currently collaborating on an upcoming project together titled “A Dream”. Jace Herrera (born September 17, 1994, Boise, Idaho, U.S.), is an independent artist who is based out of Boise Idaho.

He has built a strong internet presence by collaborating with artists around the world, and bringing a different musical touch to each and every song that grasps the listener. Glasses Malone emerged in the music industry in the 90’s and has been an iconic figure for west coast rap. He is considered a god amongst the LA music scene. OuterSpaceAce posted a quick preview of the collaboration earlier this week and his fans had an explosive reaction. 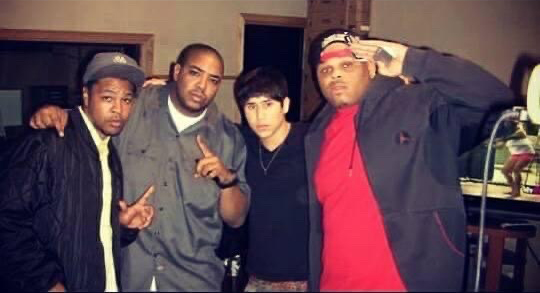 The song was sent to MoneyManDvn, a rapper and recording engineer from the United Kingdom, who has worked with OuterSpaceAce for many years. Both OuterSpaceAce and Glasses Malone bring their own feeling and each add their core elements to the song as it makes for a great combination. The collaboration was recorded at OuterSpaceAces studio in Boise Idaho earlier this month with the help and close relations of LB Visions, OuterSpaceAces manager.

After they both recorded their verses, Glasses Malone sat down with OuterSpaceAce in the studio and gave him some personal advice on how to handle his success throughout his music career. OuterSpaceAce respectfully listened with all ears and soaked in all of the knowledge that the hip-hop veteran was giving him. OuterSpaceAce is building up an arsenal of unreleased music that he is excited to give to all of his fans when the time is right.

OuterSpaceAces next official project release date is aimed for early June, in the summer of 2021. The collaboration features Yung Petro, a newly signed artist of Quavos label, Huncho Records. Young Petro brings an unmatched amount of energy every time he raps and mixed alongside the melodies that OuterSpaceAce has, it is a perfect musical mix. OuterSpaceAce is always true to his sound on each song and is always up for any challenge that is presented to him.

With all of these high caliber collaborations that are soon to be released, we can be sure that OuterSpaceAce is going to continue to solidify his name in the hip-hop and rap community.