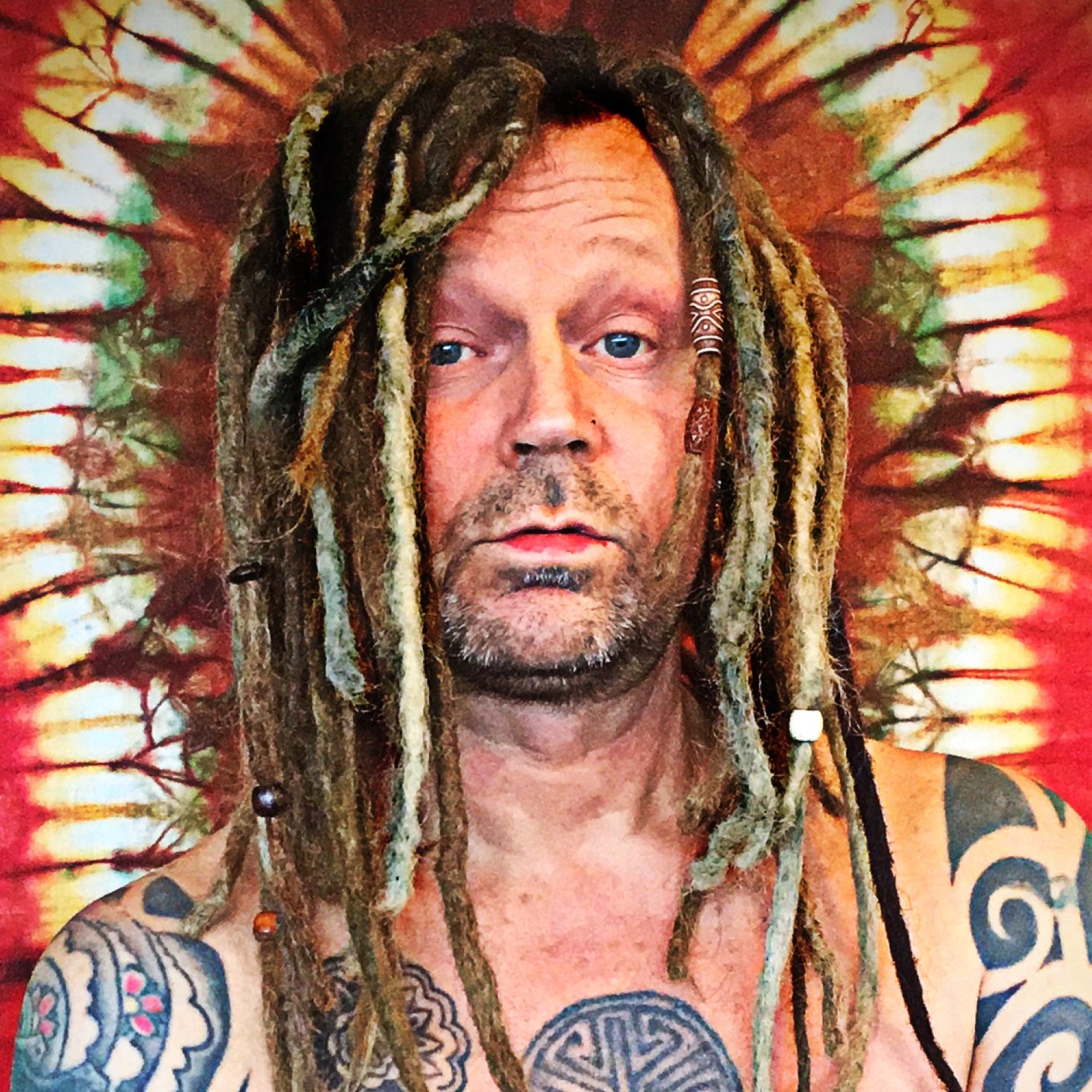 There are many ways to get your name out there in the marketing world and the community at large, artists have been doing it for quite some time to various levels of success. Steffan Rundquist falls into the more innovative camp, not worrying about the typical clicks and digital sphere as much as the true-blue reality of the industry and its potential for alternative means of marketing and promotion.

Steffan Rundquist is no stranger to the road-life, being a dominant part of the music industry since he picked up his first guitar at age 10. Through developing his own signature style and approach to his musical stylings, he developed a keen and understanding eye for what was intrinsically authentic and his.

His upcoming European tour, kicking off in 2022 is one such move in his own unique manner of marketing and touring – in a way that only Steffan Rundquist could achieve.

Contents hide
The Journey So Far
The 2022 Approach

The Journey So Far

Steffan Rundquist is a Swedish-born music maker and creator, he picked up his first electric guitar from the bin when he was 10 years old. Although it only had 2 strings still attached, he was on a mission to learn this mysterious and eclectic instrument for himself. After persevering (and upgrading his equipment) he developed his own knack and unique style that has permeated into his modern releases.

He allows his work to breathe on its own and is part of a band called UNDROP that’s certainly a pop/rock vibe, while also touring as a solo act which is more akin to a psychedelic pre-electric Bob Dylan.

For his live tactics, he tends to begin each set and locale with a build up to the happy dancing vibes, starting slow and steady with a more reflective and quietened setlist and acoustic affair – progressively building the excitement and energy until his audience are on their feet and dancing along happily.

The 2022 approach to music marketing is split between the digital and the physical it would appear. With so many more artists opting to jump headfirst into the streaming existence and some negating the digital sphere entirely and opting for the classic methodology.

Steffan Rundquist falls somewhere in the middle of these two encampments, with his music freely available on streaming platforms and his live tours ramping back up – he is certainly putting one leg in each pool. His difference is in the unique approach he takes to the live side of things. He’s gaining traction and more exposure than ever by offering his music and experience for free, requiring a few caveats for maximal impact.

While this is not the most fiscally lucrative approach, it certainly does the job well of getting his name out there, and to garner more and more fans as his 2022 tour continues onward.