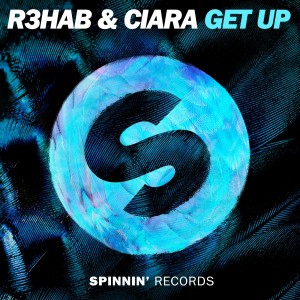 A new exciting collaboration is coming…

Back in April, Queen Ciara surprised fans during a performance with Dutch record producer and deejay R3Hab‘s setlist at the Coachella Valley Music and Arts Festival.

The Grammy award winning artist joined the DJ for two songs in the Sahara Tent Friday night. The duo debuted live for the first time an unreleased song called “Get Up“.

Ciara also performed a special remix of her latest single “I Bet“, also made by R3hab, and included as bonus track on the deluxe edition of her upcoming sixth studio album “Jackie“.

“Get Up” will be released as R3hab’s single on January 29th. Besides, CiCi is working in some new music and she has also registered some new tracks “Shut Up” produced by Soundz, and she also released two new songs “Oh Baby“ produced by Dr. Luke, and “Special Edition“, produced by A.C.