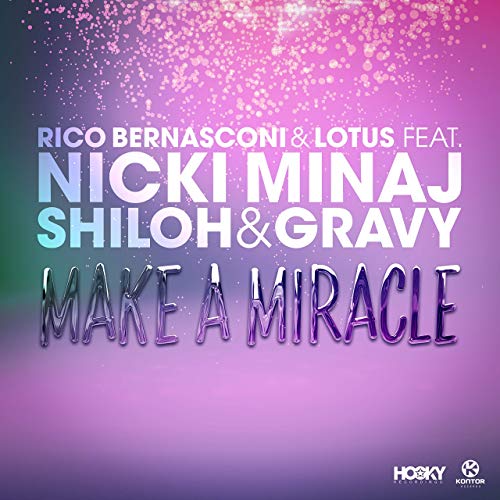 German record producer and deejay Rico Bernasconi teams up with producer Stephen Singer aka Lotus and some extra collaboration of Shiloh & Gravy to release new dance anthem “Make a Miracle“.

This production also includes the guest collaboration of the one and only American female rapper and Pinkprint diva Nicki Minaj.

The music video was premiered on December 30th and the track is included on German compilation KONTOR Top of the Clubs Vol. 69, which is expected to be released this Friday.