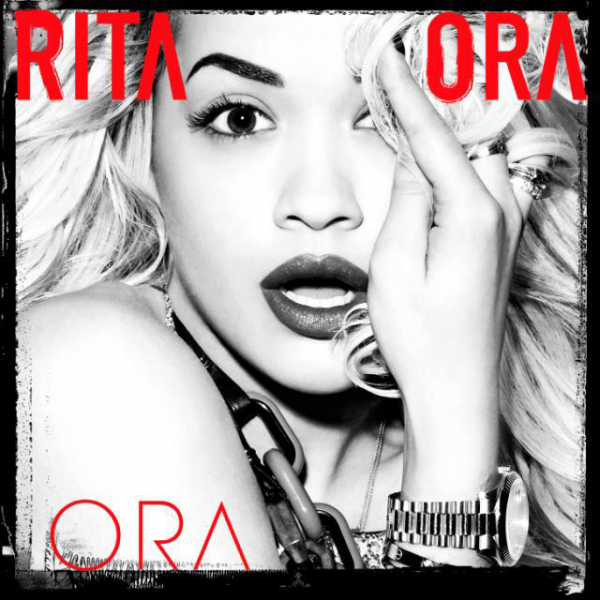 “ORA” is the upcoming debut studio album by Albanian-British singer-songwriter Rita Ora. The album will come this summer preceded by the singles: “How We Do (Party)” and the number 1 hit single “R.I.P.” featuring Tinie Tempah.

The album produced by The Runners, The Monarch, Stargate and Chase & Status will be released on August 27 via Roc Nation.