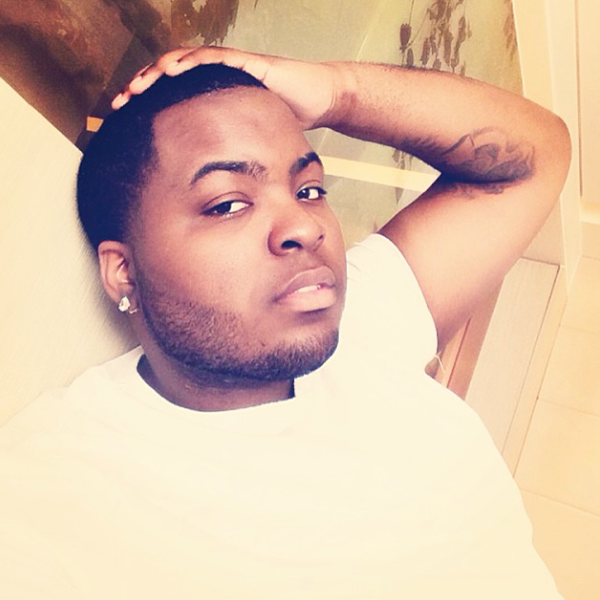 Sean Kingston is still alive. The Jamaican-American artist wants to rise from the ashes after the failure achieved with his latest album “Back 2 Life“, released in 2013.

The singer confirmed brand new single called “Heart On Empty” with the guest vocals of Disney Channel star Zendaya. The song is confirmed as the first taste of Kingston’s upcoming fourth studio album, scheduled to be released in 2016. The artist described the song as “a soulful ballad that you all will be sure to remember“.

In March 2015, Kingston was working in the studio with hitmaker RedOne. A new track, and allegedly buzz single called “Wait Up“ was premiered exclusively on LA Leakers on September 15th.