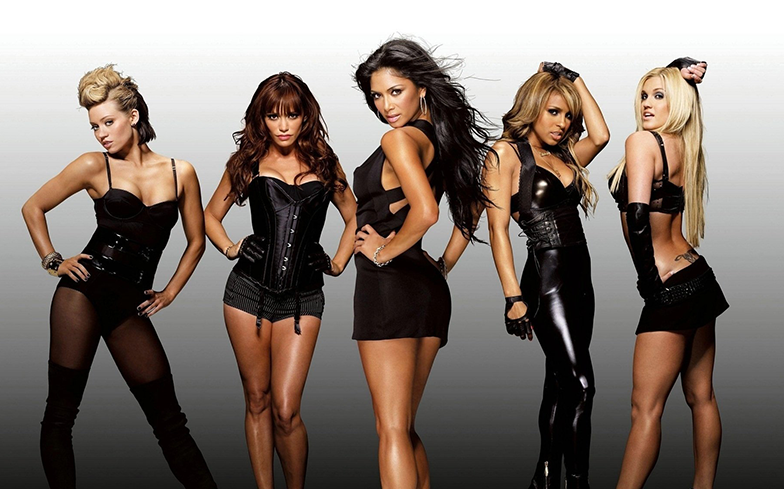 The girl group is expected to render a number in the Finals of the hit reality T.V. spin-off that features celebrity singers as contestants and will be held this weekend, November 30. Louis Walsh, one of the long-time judges of the show, broke the news today in an interview saying: “Pussycat Dolls are the guest. There’s an exclusive for you.”

It is still not confirmed whether or not the girls will perform a new single or a medley of their popular singles. But they will most likely perform a medley as the girls are celebrating their 15th year anniversary since they started as the Pussycat Dolls and launched their iconic version Luis Demetrio’s classic jazz-pop song, Sway. The song has placed the Pussycat Dolls in the podium of the most popular artists in the early 2000s hit charts.

However, rumors have it that the girls are back in the studio to record a reunion song to jumpstart their new music and that Nicole Scherzinger said she was “very excited” for them to reunite.

The rumors are corroborated back in September when Scherzinger herself said in an interview that she is making new music and will release new stuff early next year. “I am working on music. I’m still evolving as an artist and as a writer and as a performer, so I can’t wait to release new stuff next year.” Nonetheless, she did not confirm whether the music she is preparing back in September was a solo song, or was it for the reunion of the Pussycat Dolls.

The group was initially founded in Los Angeles, California, by choreographer Robin Antin in 1995 as a burlesque troupe but has scaled to become a massive record success after the release of their first album. Following the success of PCD, the group returned in 2008 with their second studio album Doll Domination, which featured hits such as When I Grow Up, I Hate This Part, Whatcha Think About That, Jai Ho! (You Are My Destiny) and Hush Hush; Hush Hush.

After the group disbanded in 2019, Nicole Scherzinger found herself in a good career as a solo artist who made singles like Baby Love, Poison, Don’t Hold Your Breath, Right There, Wet and Your Love popular among music listeners. She eventually becomes one of X Factor judges, and the performance on Saturday night possibly a nod and tribute to her and her contributions to the show.