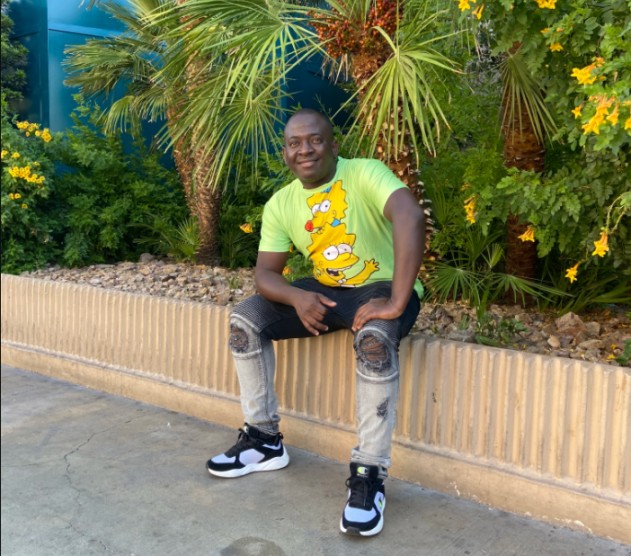 Usually when we talk about the future we often think of a future life, this is also true it is a time to come opposed to the past. As you well know life is a book where each one writes their story and leaves a mark  This mark can mean that they had accomplished good things or perhaps bad things, all these are written for their instruction, in other words life’s lessons like T-Pin Billy says it.

In this same idea, Mr Pierre Cheelton Saint-Jacques knowing on the name Pisiwann, a combination of his first and middle name has always had the workhorse of fighting life with tenacity, bravery, and courage. It isn’t  always easy to cope with this System in the time of the end that  we all live today because we live in a violent time, difficult to endure. This violence is categorized on several forms in the life every day. 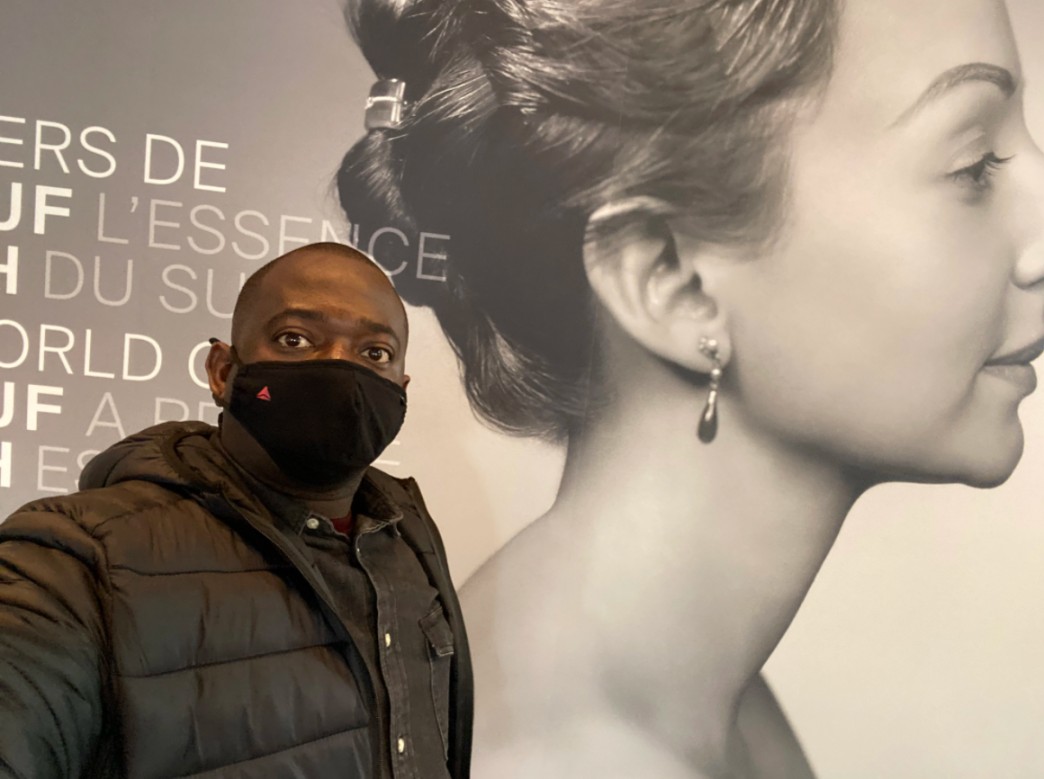 Literally  speaking, the character Pisiwann has suffered extreme violence in his life, especially during his existence in the United States, he will explain all of this to you in his next book. Mr Pierre, known intimately as a peacemaker, a pioneer of peace, always reiterates his commitment never to strike anyone in his life , to avoid violence in all forms. To abstain from something, it is necessary to have a dominance over oneself what one calls master of oneself, one of the qualities of The fruitage of the spirit it’s like armor of self-control, this gentleman happens to be at peace with everyone if it depends on him.

During his childhood Pisiwann always had the goal of avoiding bad energies at all costs  as his great mentor T-Pin Billy encourages him 1corinthians15: 33 , ignoring the bad things people do to us  every day be kind to everyone like his Mom Gladys Jacques taught to him. To get to this point the character Pisiwann has now made the decision to make a practical application of living together with others during his Christ Age on earth. 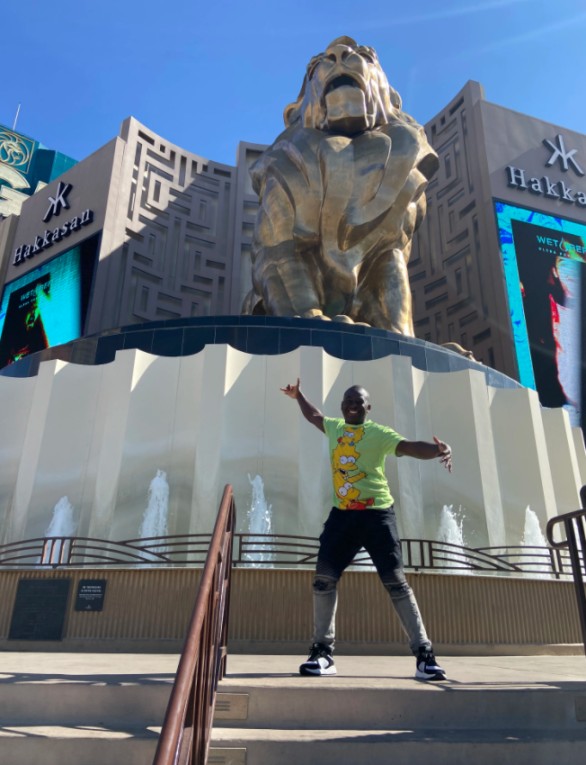 One of the most interesting chapter things in the life of the character Pisiwann, he loves to travel a lot to meet people, new cultures, new languages, taste other food other than his own, examine the way people think of other cultures. For him it’s not a waste of time on the contrary it’s a huge investment like we do for a house, for studies, for our children etc … To celebrate his 30 years on earth he chooses Montreal,  one of the tourist destinations in North America. 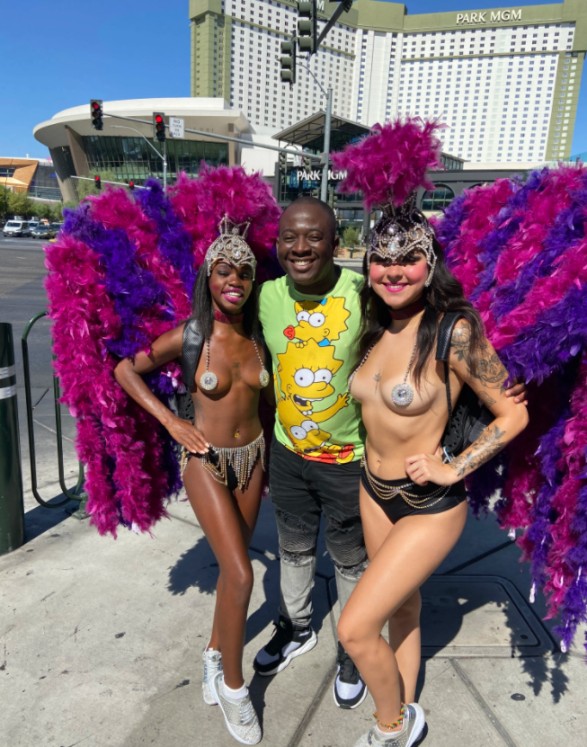 When talking with Pisiwann what he liked about Montreal, he said clearly it is the Francophonie , Bonjour , ça va , Danny Laferrière,  la littérature, le cinéma, les boutiques et magasins  européennes  and the interesting game of speaking several languages at the store and the restaurants. During his visited the old Montreal, the museum of fine art, the city center while passing driving Sainte Catherine, he visited the cathedral of the city Notre Dame de basilica, the houses of the rich, Kells academy,  etc … the Conclusion for him Montreal is really  the epicenter of art and culture. Pisiwann’s next tourist destinations will be Africa, Europe, Central America and the Caribbean. Traveling is not only fascinating but it should be a lifestyle. Unfortunately with this very busy world around us, it is extremely difficult to be balanced Metro-Boulot-Dodo means taking our transport, going to work, and then sleeping.

Apart from traveling the Character Pisiwann loves family, children. For some reason that does not depend on him, he is divorced from a marriage totally irreparable so he broke up. Pisiwann intends to marry soon and have children, we pray for  him so that his marriage will be blessed Pisiwann has six siblings, he is already an Uncle, his first nephew is called Khaielen, the son of his Sister Snydreene As it is good to say Pisiwann is the eldest son of his family  , that is why he has a sense of leadership in his blood, he knows how to take the lead when the moment wants it. As Pisiwann says very often he gives a lot of priorities to his family because according to him It is the oldest institution ever existed. May Jehovah bless and protect Pisiwann.

May Jehovah make his face shine on Pisiwann and favor him. 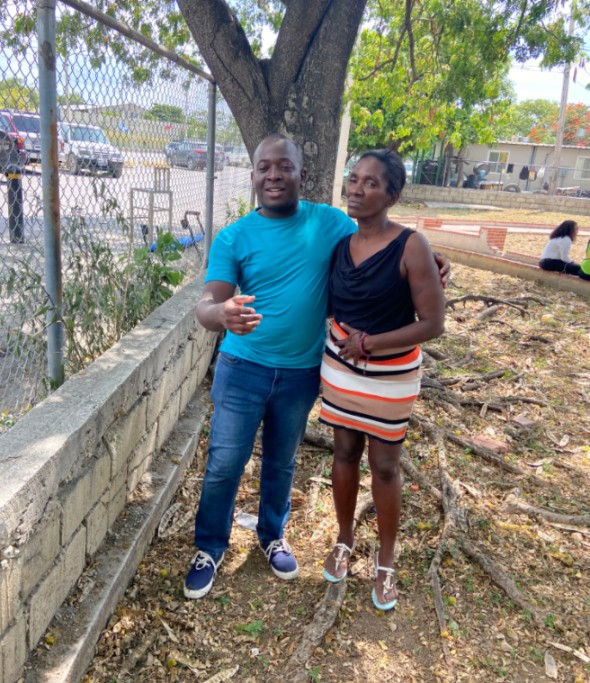 May Jehovah lift his face to Pisiwann and grant him peace. For those who do not know Pisiwann except T-Pin Billy , well here is a short introductory presentation: his name is Pierre Cheelton Saint-Jacques, born on October 22, 1991 in Haiti probably  you might ask  where he comes from In Haiti? According to our research it is La Borde! A small neighborhood in the southern Department , specifically in Les Cayes , minutes of Quatre-Chemins.At the turn to the right , if you are the driver you can take the road to Jeremie.

Having left behind the Airport Antoine Simon , that you can be lost in the trees and the smell of dead leaves and burning cactus. So he was born in Les Cayes , a communal section called La borde , in a place called Biggarrousse. In this city is a small orphanage called Rhsgboh Orphelinat in Haiti. With the support of Pierre Cheelton Corp, they  have a project to build a large orphanage there, schools, a hospital, agricultural projects for  farmers. If you want to support them , do so through the website www.Pisiwann.com 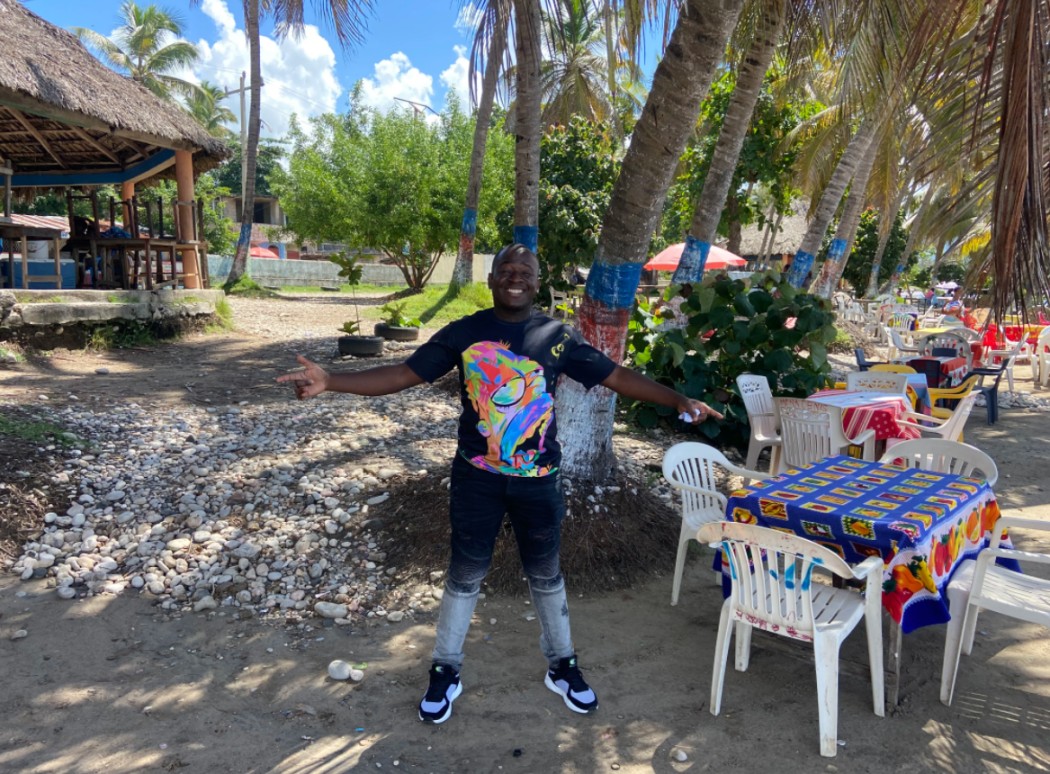