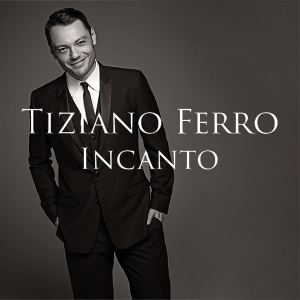 The next official single is the original new track “Incanto” (English: “Enchantment“) and it serves as the follow-up to his latest single “Senza scappare mai più“.

As usual, the song written by Ferro with the collaboration of Emanuele Dabbono, was also recorded in Spanish and it was included on the Spanish edition of the compilation as “Encanto“.

The official music video directed by Gaetano Morbioli was premiered on Vevo on Wednesday 21 January.

The Spanish version of the music video includes the collaboration of Spanish singer and Operación Triunfo runner-up Pablo López, and it was premiered on 24 February 2015.

This new version serves as the lead single taken from the upcoming Spanish edition of his greatest hits compilation “TZN – The Best of Tiziano Ferro“, which will be released on digital retailers on 3 March 2015.