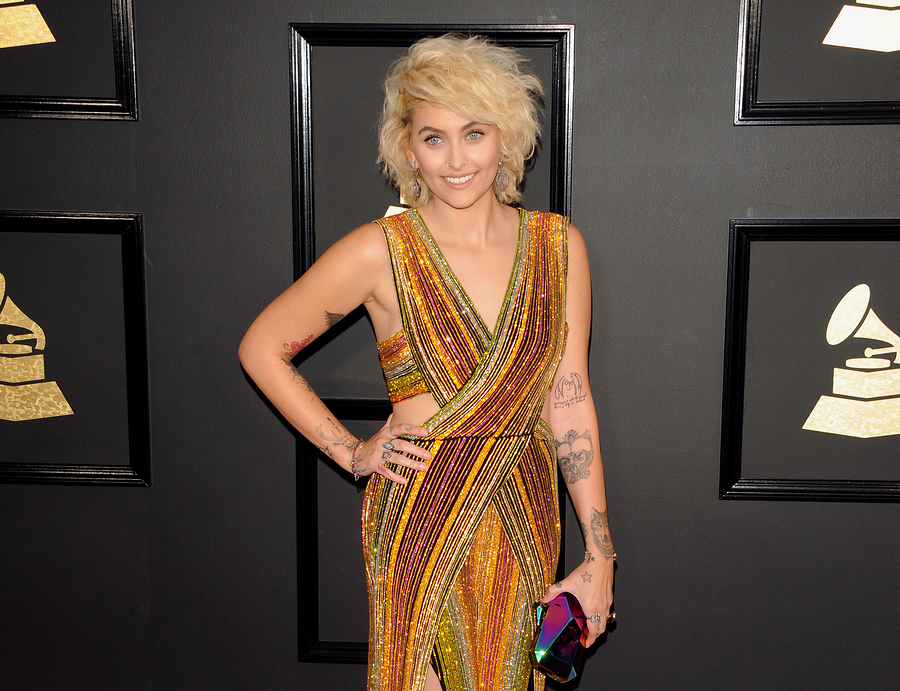 The notoriously outspoken hip-hop artist 50 Cent has fanned the flames of his existing rivalry with the late King of Pop’s daughter Paris Jackson, taking things to a new level of yikes by bringing up Michael Jackson’s alleged child abuse victims.

It started then 50 Cent uploaded an Instagram video of RNB musician Chris Brown performing in concert, disparaging MJ in his caption. In the caption, he said that ‘All I’m saying is I never seen MJ come out like this’ and then punctuated it with a shrugging emoji.

While Paris does not normally get involved in defending her father’s constantly embattled legacy, this time the jab caught her attention. Chris Brown is often compared to Michael Jackson as a contemporary equivalent, and 50 Cent had basically said that Brown was going above and beyond Jackson’s accomplishments and talent.

She responded to 50 Cent with ‘Superbowl 1993. true legends don’t need to exert outrageous amounts of energy just to grasp your attention.’

‘Stillness, my friend,’ Paris added, ‘Stillness. more power in stillness than you can probably understand.’

Paris was referencing MJ’s 1993 Superbowl Halftime show where he stood completely still for several minutes until his set started. It was a testament to his immense star power and ability to make a crowd go wild just with his stage presence.

50 Cent, not one to let an argument rest, responded with a new Instagram image that was likely designed to be as inflammatory as possible. The picture was a screencap of an article talking about Paris’ comment, with the caption ‘Why am I the bad guy, I understand how you feel Paris, but does anyone care about how the little boys butts feels’.

This is a clear reference to the two child sexual assault accusers James Safechuk and Wade Robson who recently came under fire for reopening allegations against the deceased MJ despite their families taking settlement deals when the incident originally occurred. Paris has not replied to this comment.