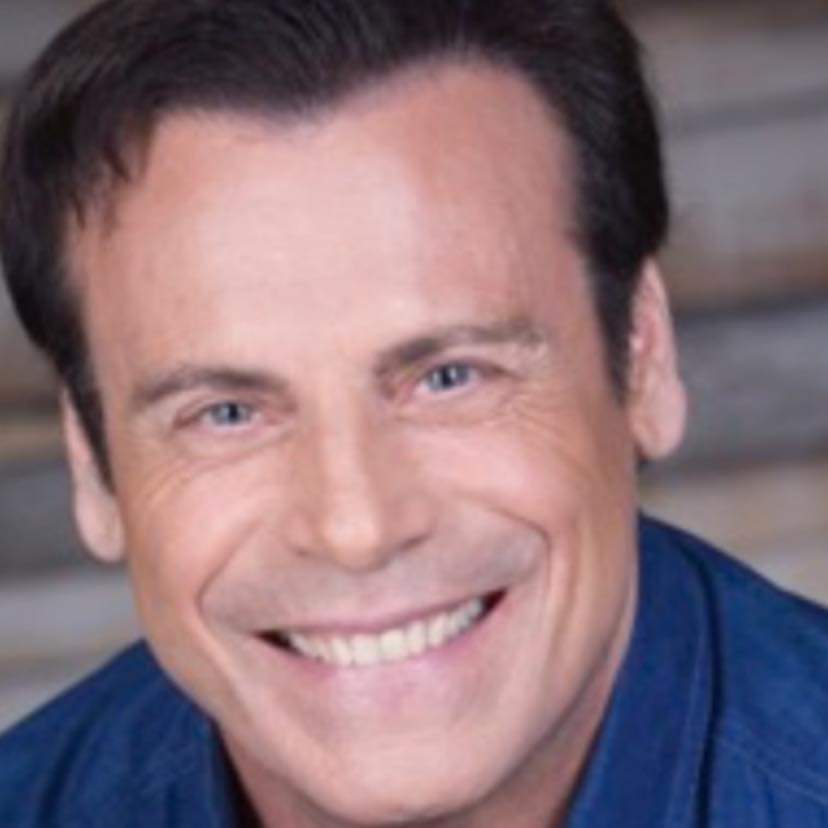 John Cardillo is a legend in bodybuilding where the biggest names like Arnold Schwarzenegger and Dorian Yates made their fortunes. Having experience in both bodybuilding competitions, training others, and running fitness centres, John is uniquely qualified with a depth of experience and expertise, which no doubt has led to the widespread use of the HIT3 (Hi-intensity) training program he developed for optimal muscle growth. John took some time to answer a few questions about his experiences and opinions on the industry today. 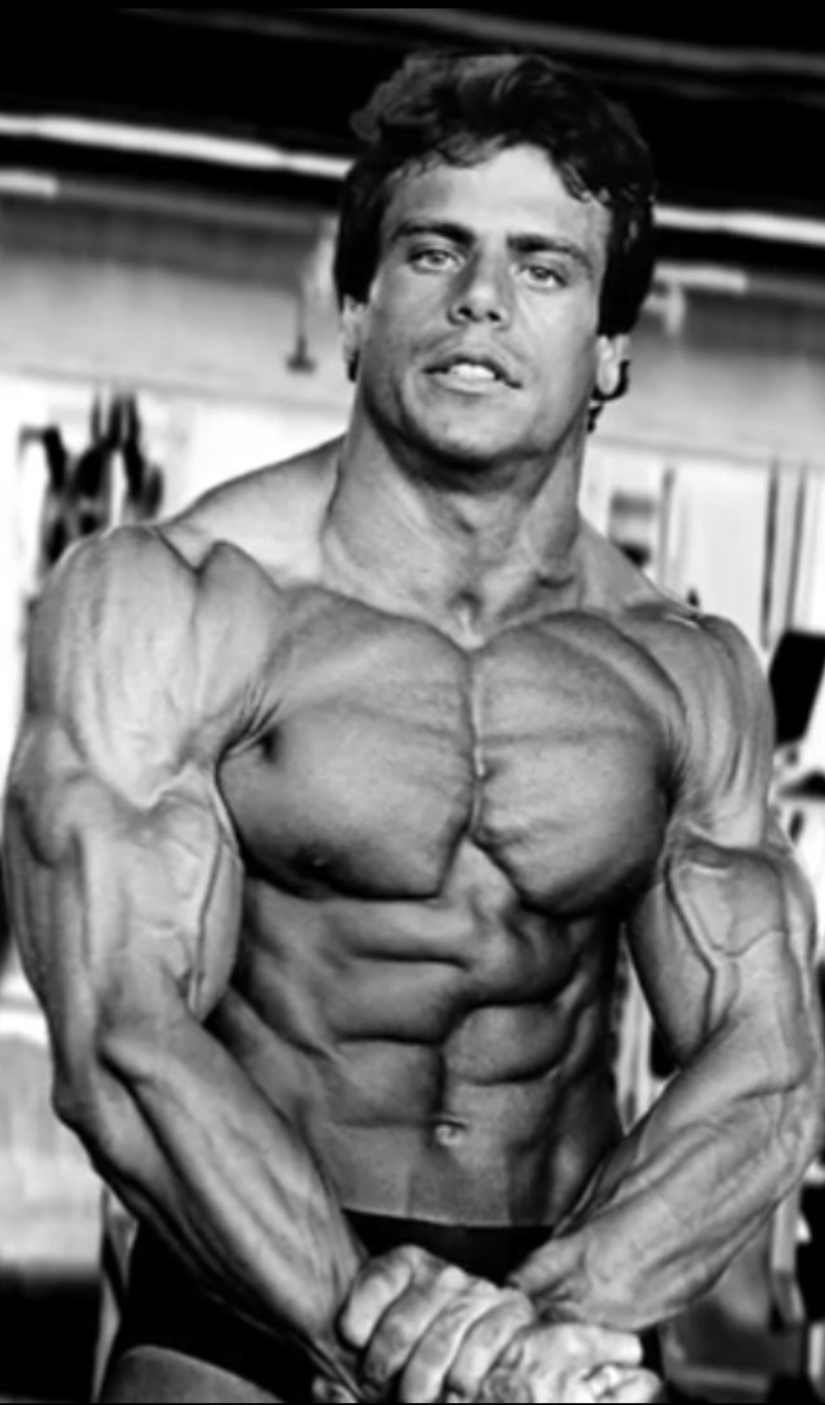 Hi John, can you talk about your early life and what inspired your passion for bodybuilding and promoting fitness?

At the beginning what inspired me to get into bodybuilding was the muscle magazines that I read, where I saw pictures and articles on Arnold Schwarzenegger. He was a real inspiration. He loved training and was motivated to be the best bodybuilder in the world. Everybody wanted to be the next Arnold Schwarzenegger. And I think that the idea of getting muscular and strong was also very appealing because it was something that I could do on my own. I didn’t like team sports. In bodybuilding I didn’t have to rely on anyone, and it allowed me to really learn about how hard I could push myself to succeed. Things like reaching a goal of bench pressing 425 pounds or to squat 650 pounds. Achieving these milestones made me feel a sense of gratification that I was able to achieve them.

What are some of your proudest achievements in your early bodybuilding career?

What prompted you to eventually retire from competition and focus on your gym businesses and other projects?

After I went to California where all the bodybuilders were training at Gold’s Gym, I saw firsthand their lifestyle, and I wasn’t very impressed by it. None of them had jobs or careers, and none were really making a living with bodybuilding. The only person making money with bodybuilding was Arnold Schwarzenegger. Most of the other guys were hoping to make it, but very few of them did. I also saw that the sport wasn’t just about working out hard to improve, the bodybuilders were really abusing steroids, which I thought was just not something that I wanted to do. So I decided that it was way more fruitful to concentrate on my fitness business and real estate investments, rather than pursuing the lifestyle of a bodybuilder.

What differences do you see in the bodybuilding industry and competition scene now compared to when you first started?

I think bodybuilders today rely on steroids even more now than when I competed, to make them bigger as opposed to focusing on real hard training. When I was competing, it was all about hard training and good nutrition to build a muscular physique. I was always very lean all year, never overweight. My goal was to building lean muscle rather than bulk. Which is really just adding fat on top of muscle due to poor diet practices.  Bodybuilders today are always overweight in the off season and then get on steroids to start trimming down in preparation for upcoming competitions. I now prefer training as a lifestyle, to keep fit, stay healthy and athletic.
It seems to me that if Bodybuilders today are not on steroids, they don’t train as hard.

Could you briefly describe the HIT3 program and how you came about developing it?

Phase 2:
An isolation exercise is performed first to absolute muscular failure, followed immediately by a compound exercise for the same body part, increasing the intensity two-fold, while at the same time employing a drop-set for the second exercise.

Phase 3:
This involves doing three exercises for the same body part, two isolation exercises performed each to total muscular failure, immediately followed by one compound exercise to total absolute failure, with a drop set. Completing a HIT3 session for a body part is all that’s required because of the extreme intensity affecting the muscle.

What are some tips you would give to a young person who wants to compete as a bodybuilder today?

I would give a young person the following advice:

a. To learn how to scientifically train and make muscular gains naturally without using steroids or any kind of drugs whatsoever.

b. Also important is to make sure that their body gets a lot of rest between workouts, because it’s the recuperation that allows for muscular growth.

c. To be motivated in every workout in order get as strong as possible by training in a strict manner,  to muscular failure.

d. Train for at least 3 to 4 years to build a sound muscular foundation before even thinking of competing in a body competition.

e. Try to compete without the use of any muscle-building drugs.