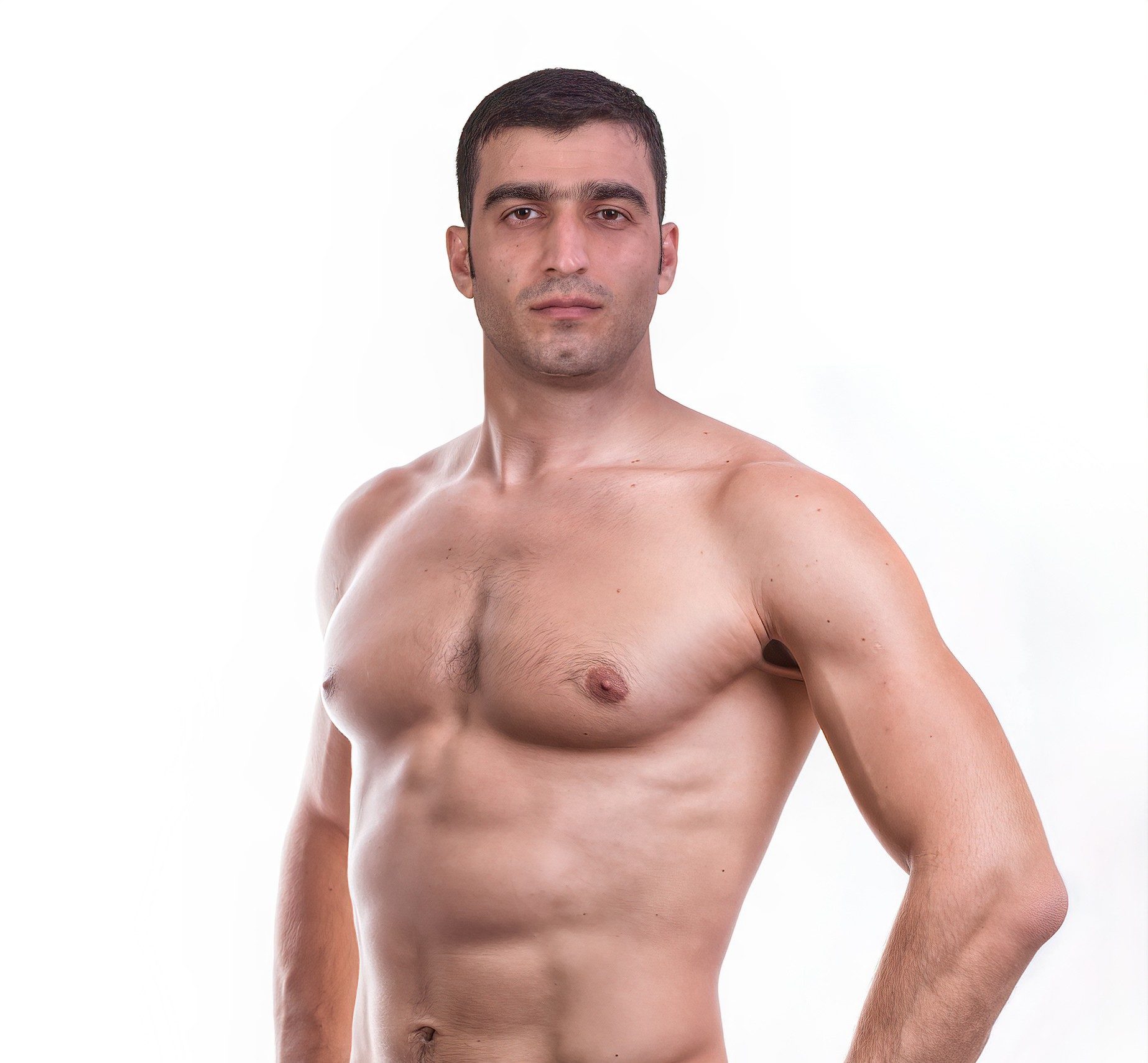 The ‘Persian Leopard’ is the fighting name for Mohammadeza Goodary, who known as ‘Reza’ for short. He is an established Iranian martial artist who has a successful career in Karate, competing in the martial arts Olympic tournament in 2016 and 2019, and he is the first Iranian fighter to have international titles in Brazilian Jujitsu, Karate and Muay Thai.

Reza is now moving into the world of MMA and has recently begun his training for MMA, attending the Fairtex Training Center located in Thailand.

Reza answered some questions about his past career and future goals.

Reza, how did you get the moniker the ‘Persian Leopard’?

It is simply a nickname that other martial artists and my fans know me by due to the fact that I come from Iran (known in ancient times as Persia) and that the ‘Leopard’ is the symbolic animal of Iran.

What martial arts do you know?

What is your preferred martial discipline you have learnt?

I want to compete in MMA because of the larger crowds and opportunities to fight many varied opponents. However, my experience is with Karate where I had most of my success and got to compete in the martial arts Olympic twice.

I fight in many styles of Karate, but I don’t change my basic Karate style. I have focused on competition in Shinden Kai Karate & Shorin Kempo.

I started Karate with Kancho Hamid Soltani who’s the Karate grandmaster in Iran and the Middle East.

What do you want to achieve in MMA?

I want to win a championship title and bring more recognition to Iranian martial artists, inspiring others to follow in my footsteps.

What do you think is unique about you as a fighter?

While it isn’t obvious on the surface, I have a deep ethical foundation behind all of my martial arts and want people to know that respect for my opponents is paramount.

What are the positive psychological aspects of marital arts that you think people can benefit from?

I think for anyone struggling with issues of self-confidence, martial arts is a great way to overcome fears and exert yourself in a safe, judgement-free environment. You will also make a lot of good friends during your journey, and there are few things better for you health than good friends.