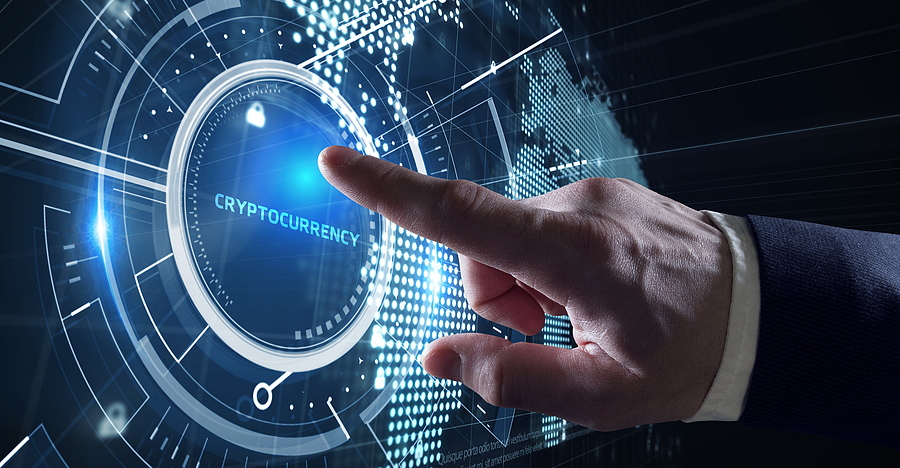 On the surface, Telcoin is another red-hot cryptocurrency that, along with Ethereum and Doge, rocketed to a new all-time high on Monday.

But there was no celebratory meme or juvenile jubilation shared by Telcoin executives across social media touting the price of the $TEL token.

Telcoin, supporters say, is a different breed of crypto — one that doesn’t resemble crypto in many tangible ways.

Offering remittance services targeting unbanked people across North America, South America, Asia, Africa, and Europe, Telcoin contends that it’s laying the foundation for new financial products within a compliant framework that meshes with the regulatory landscape of the various countries in which they will operate.

Despite being the talk of crypto fintech in 2021, if you only followed Telcoin’s official Twitter page, you likely wouldn’t know it. There are no hints of the raucous hoopla drummed up by ecstatic Telcoin holders who feel vindicated for the success Telcoin is finally experiencing after the company’s 2018 market debut.

Telcoin backers, or “Telfam,” as they’re colloquially called on social media, resemble your stereotypical coin cheerleaders who repetitiously but sincerely herald the merits of their preferred token. For Telcoin, its growing community of supporters is the only thing that looks like anything typical of contemporary crypto.

For the last three years, Telcoin has been working nose to the grind-stone to build a “compliance first” company with fintech solutions to match.

On Monday, Telcoin simultaneously reached a new highwater price mark while also breaking into the “Top 100” list on CoinMarketCap, essentially minting Telcoin’s status among elite cryptos in a field teeming with 9,000 cryptocurrencies.

“They’re not a pump coin, they’re a build-and-deliver coin,” one Telcoin holder Tweeted Monday. “Just wait until the end of Q2,” another added.

The end of Q2 is the release timeframe of Telcoin’s new cryptocurrency wallet that the company will introduce along with a suite of DeFi services that portend favorably for the company’s continue growth and otherwise shunned celebrity status.

In April, Telcoin offered an official update on the status of V3, which will enable users to purchase Telcoin and hold ERC-20 tokens within the app, as well as swap or stake coins for liquidity rewards.

“Telcoin V3 is the culmination of three years of research and development, organization building, and business development,” Telcoin said at the time. “The next generation of the Telcoin Platform stack is architected to fully harness the power of DeFi and the reach of telecoms to bring fast and affordable, user-owned financial products to every mobile network subscriber in the world.”

According to Telcoin, V3 introduces “two formative, compliant, user-owned financial products designed to operate at a fraction of the cost of traditional services, which execute automatically via smart contracts rather than intermediaries — and where active Telcoin users capture fees typically awarded exclusively to financial institutions.”

At a time when crypto companies are coveting attention any way they can get it, Telcoin is getting attention for not seeking it. They’re just content to just keep working.

“They’re letting the work speak for itself for now,” one Telcoin supporter offered on Twitter. “When V3 comes, I can imagine they’ll wanna brag as much as we’re already doing.”