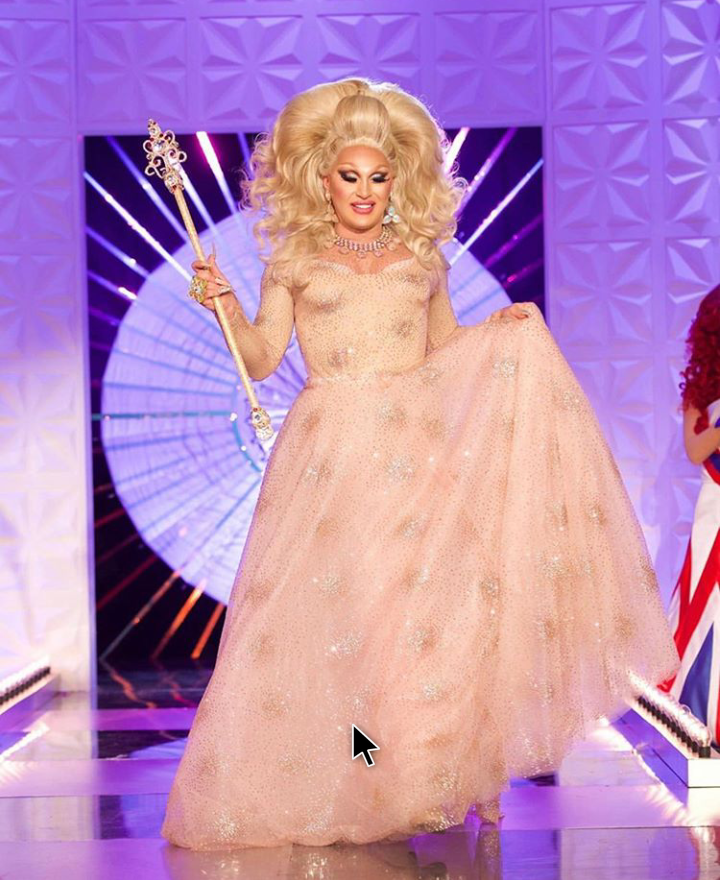 The supermodel of the world, RuPaul, finally crowned U.K.’s next drag superstar last Friday in the finale episode of RuPaul’ s Drag Race U.K. The crown fits well her new wearer, The Vivienne, who outshine nine of her sisters to be proclaimed as the best drag queen in the entire United Kingdom.

The Vivienne won a crown and scepter, as well as an exclusive contract with WOW, Presents in the United States together with the prestigious title as the winner of the U.K. edition of the popular reality T.V. show that showcases the talents of drag queens. She toppled her competition in the top three, including first runner-up Divina de Campo, and the third placer, Bagga Chipz. 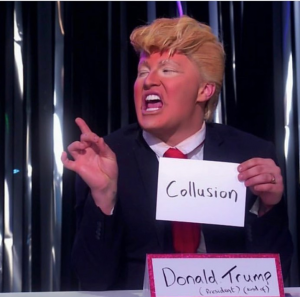 In eight episodes of the show produced by BBC, The Vivienne has shown consistency and a level of polish that other queens don’t have. She has delivered iconic performances, including her uncanny impersonation of Donald Trump during the famous Snatch Game episode, which she snatched the win together with Bagga Chips.

Most importantly, the level of polish that the Vivienne has is truly admirable. Among all the queens in the competition, her drag is the most consistent. She turned out in the runway looks after looks that have wowed the judges and fans alike.

However, her win is kind of a predictable one. From the get-go, The Vivienne has become a force to be reckoned with – starting from her entrance. It does not even help the other girls that The Vivienne is the crowned ambassador of Rupaul’s Drag Race in the United Kingdom.

However, what sealed her fate in the competition is her performance during the Finale. Ru challenged the Top 3 girls with songwriting, singing, and dancing number that reboots her popular single Rocket to the Moon with the queens’ own lyrics. The challenge becomes increasingly difficult during the dance rehearsals as the choreographers gave each girl a technical Latin dance-inspired routine.

One of the most captivating moments during the finale episode is when the queens appeared as guests in a podcast with Michelle and RuPaul herself. During the podcast interview, The Vivienne shared her past with drugs and alcohol and how those moments have defined her drag and her personality of today. She has since been sober for the past two years and said that her time in RPDR UK is one of the most unforgettable experiences in her life.

During the final performance of the challenge, the judges said that while Divina is the best dancer among the Top 3, The Vivienne was the one who sold her performance the best. Coupled with a stunning gold gown that is stoned to death, The Vivienne runway presentation is an elegant way of saying, “put the crown on my head now.”

In the end, Ru proclaimed Divina de Campo and The Vivienne as the Top 2 queens of the season, and they battled it out with an exciting lipsync for the crown, where The Vivienne was ultimately announced as the winner of the season.