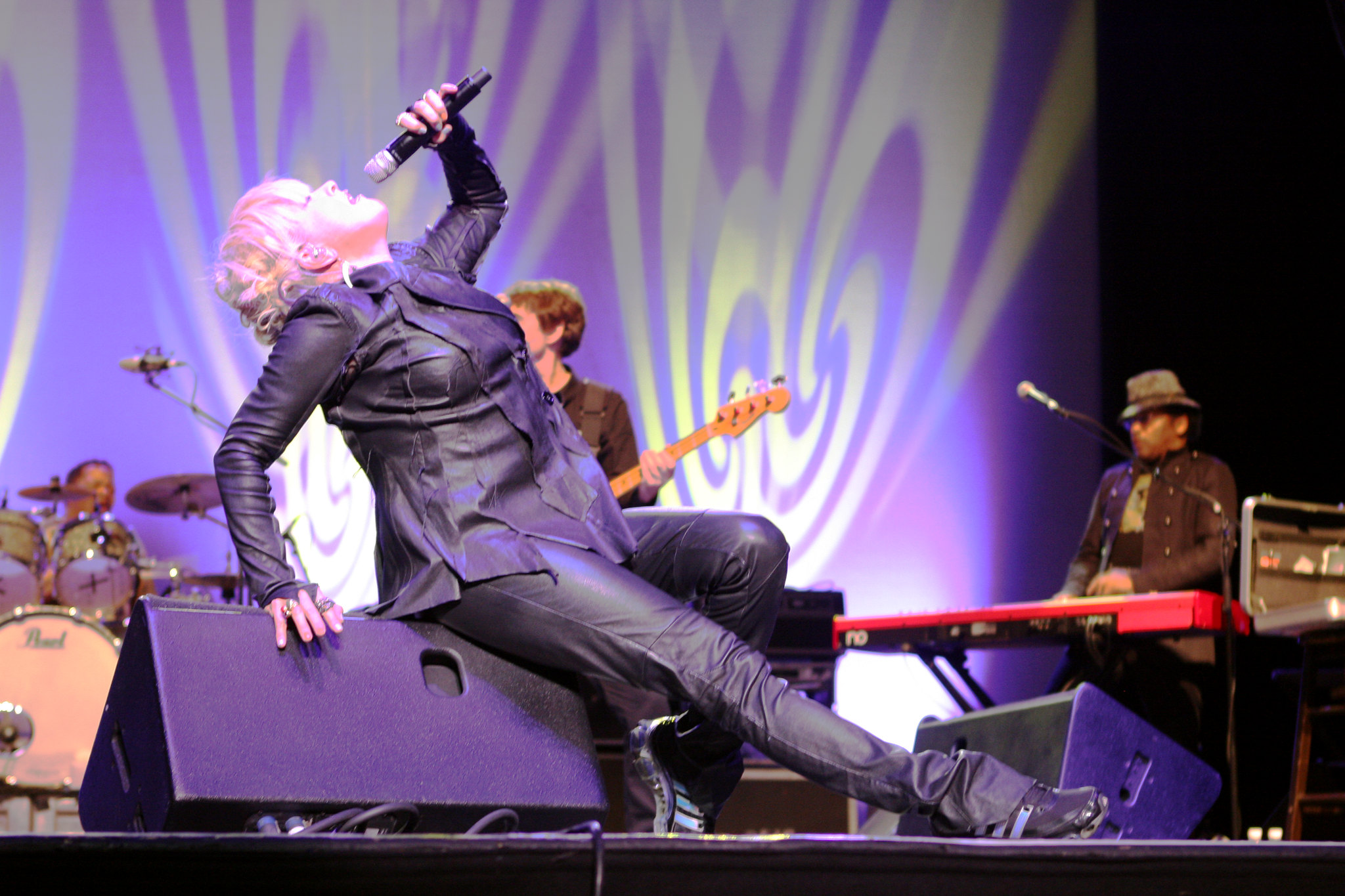 The United Nations is set to honor the contributions of music icon, Cyndi Lauper, as the first laureate of the High Note Global Prize, a distinction aimed to recognize artists and musicians who used their craft and platform to make a positive impact in different social issues and the fight for social justice.

The award will be given to Cyndi Lauper for her contribution to the fight against LGBTQ+ homelessness in her community. This is after she founded the True Colors United, an organization that aims to provide shelter to members of the LGBTQ+ community who are living in the streets.

The organization uses advocacy, training, education, technical assistance programs, and collaborations with queer and trans youth to implement “innovative solutions to youth homelessness that focus on the unique experiences of [LGBTQ+] young people.”

Cyndi Lauper and her organization have made an impact on the lives of thousands of lesbians, gays, bisexuals, transgender, and queer youths, especially that homelessness is one of the biggest problems faced by the members of the community. Williams Institute, a pro-LGBTQ+ think tank at the University of California Los Angeles, said that queer individuals make up around 40% of all the homeless youths in the country. That number is despite the fact that LGBTQ+ youths only comprise 10% of the entire population. The think tank also said that gay children and teens are 120% more likely to end up homeless as compared to their straight and cisgender counterparts.

Lauper will receive the award at her annual Cyndi Lauper & Friends: Home for the Holidays benefit concert on December 10. The award will be presented to Lauper by Kesha, another gay icon. Lily Tomlin, Billy Porter, and Brandi Carlile, as well as other celebrity guests, will also be present in the concert to perform. All proceeds from the concert will go to True Colors United.

David Clark, who founded the High Note Global Initiative, spearhead the award as part of the projects in the initiative. Clark said in a statement that Lauper deserves the award because of her lifelong commitment to advancing “human rights.” He called her “a voice and active participant for change [who has] inspired people around the world to be tolerant and true to themselves.”

For more than 40 years of her music career, Lauper has produced music that has been on the Billboard charts. Her album She’s So Unusual (1983) was the first debut album by a female artist to achieve four top-five hits on the Billboard Hot 100—”Girls Just Want to Have Fun”, “Time After Time”, “She Bop”, and “All Through the Night”—and earned Lauper the Best New Artist award at the 27th Grammy Awards in 1985.

She also made headlines for her performance in the soundtrack of the award-winning film, The Goonies and her second record True Colors (1986). This album included the number one single “True Colors” and “Change of Heart”, which peaked at number three.