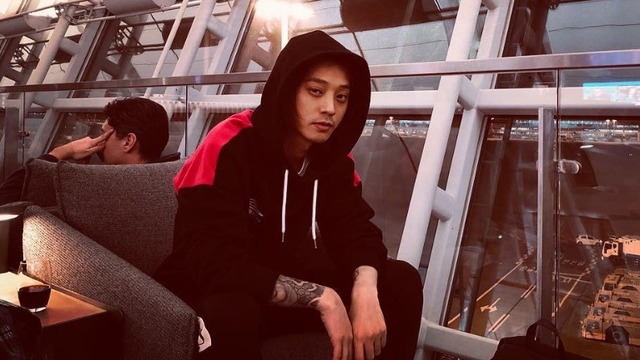 K-Pop idol and South Korean superstar Jung Joon-young is convicted of two counts of rape as well as with other sexual crimes. He is sentenced to serve a maximum of six years in jail.

The South Korean pop idol and former member of the K-Pop group, FT Island, is convicted of two counts of rape after raping two different women in two separate instances.

Additionally, he is also convicted of additional sexual crimes for filming different women while having sex with them with their knowledge. He also shared and distributed the videos he has clandestinely taken to different people for a total of eleven times.

Investigation on the case revealed that Joon-young used mobile chatrooms to distribute the videos to different people, including fellow K-pop star Seungri of BIGBANG, who has also been accused of illegal gambling in connection with a sex and drugs scandal.

Jung was jailed for six years and Choi, 29, for 5, Yonhap news agency cited the Seoul Central District Court as saying.

“Jung and Choi took part in the gang rape of victims who were intoxicated and unable to resist,” the verdict said, rejecting the defendants’ claim the sex was consensual.

“It is hard to fathom the extent of suffering the victims must have gone through.”

The verdict adds that the K-Pop idol viewed women as sexual objects, and “a heavy punishment is inevitable given the gravity of offenses.”

Heavy tears streamed from the two convicts as the verdict is read in front of them.

Also known as “Molka,” more than 5,000 men have already been arrested for illegally filming women during sex, at work, in bathrooms, and in other places and distributing the videos to their peers.

Women, especially in South Korea, said that appearing in such videos put shame on them and have real consequences from society. Some of the victims have been reported to fall into depression with others committing suicide.

Jung rose to fame in 2014 when he came third in the audition show Super Star K and had a number of solo hits before the scandal emerged in March when he announced his retirement.